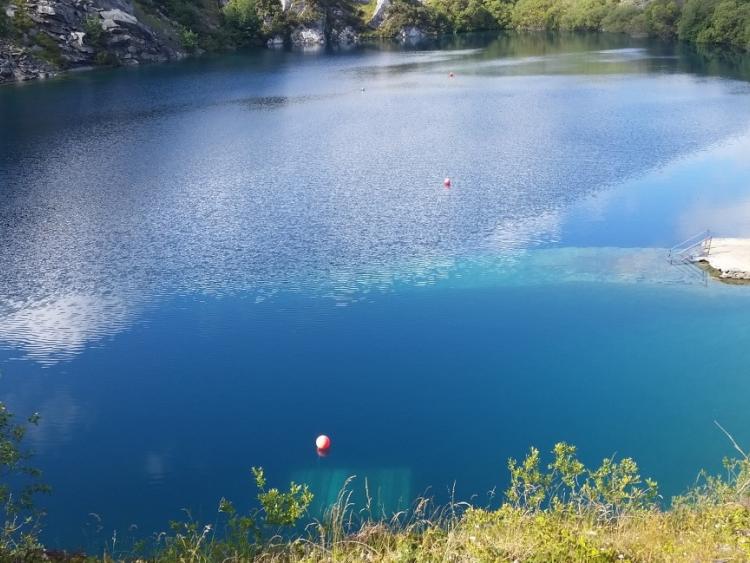 They have been named as 42-year-old Fergus Brophy and his 34-year-old brother Philip. Both are from Ballybrittas and from a farming family. It is understood both were experienced divers.

It's believed one of the men got into difficulties around 1.30pm. The other man raised the alarm and went back into the water to help his brother.

Reports suggest that one of the divers surfaced and got out of the water before dying a short time later. The body of the second man was recovered from the water soon afterwards.

The water in the quarry is believed to be 40 metres deep in parts. It is a popular spot for divers from all over the country. The former slate quarry officially opened up as a dive centre five years ago.

It had been closed as part of the Covid-19 lockdown but reopened for the first time this weekend.

The bodies of both men were removed to Limerick University Hospital where a post-mortem examination is due to take place.

Nenagh gardaí were at the scene along with the Coast Guard services.

A spokesperson for Lough Derg RNLI said that they had been alerted and assembled at the RNLI station in Dromineer but were stood down when it became known where the tragedy happened.

The local sub aqua club, Lough Derg Sub Aqua Club, posted on its Facebook that it was deeply saddened by the tragic death of the two divers.

"Our thoughts and condolences are with their families at this difficult time. May they both rest in peace," they said.