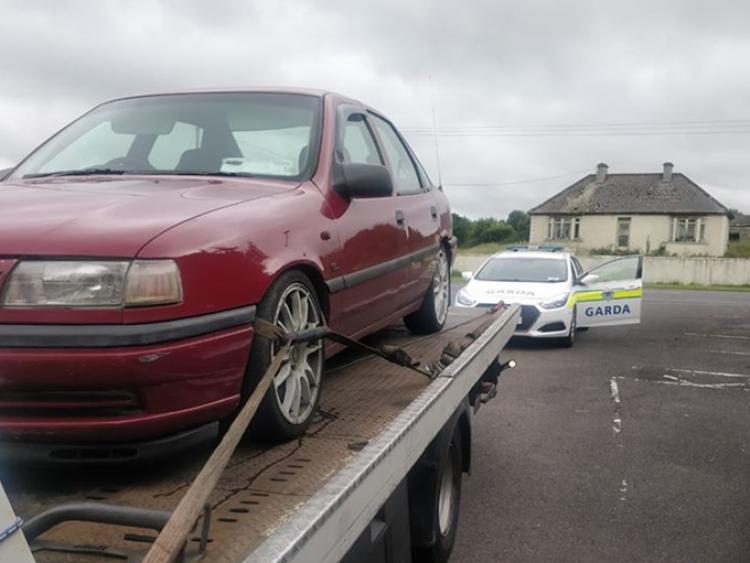 Car seized for multiple offences in Midlands including bald tyres

Gardai in the Midlands seized a care for multiple offences including having four bald tyres.

Gardai from Mullingar stopped the car on Friday and discovered a long list of offences.

The car had no tax, the NCT had expired seven years ago and the car had four bald tyres.

Gardai seized the car and proceedings against the driver will follow.