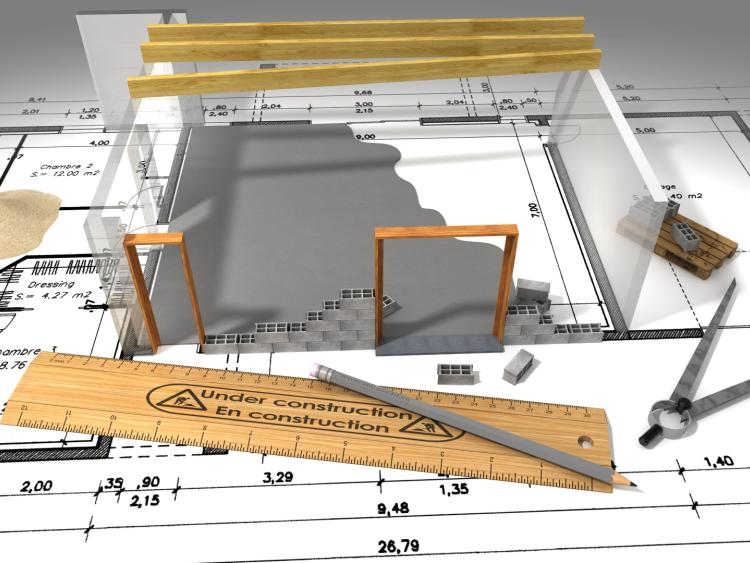 A decision by Offaly County Council to refuse planning permission for a housing development in Offaly has been upheld on appeal.

Loughane Ventures Limited had sought permission of the development at Springfield, Moneygall.

Plans were lodged in November but the local authority refused permission in January.

The decision was appealed to An Bord Pleanala but the national planning authority upheld the decision of Offaly County Council.

Among the reasons for upholding the decision was that the proposed layout and design of the proposed development would produce a cramped and substandard form of development on this site, and by reason of the topography and the constraints of the site would seriously injure the residential amenities of adjacent residential properties.

It also said that the proposed development does not meet the requirements of the Sustainable Urban Housing: Design Standards for New Apartments.