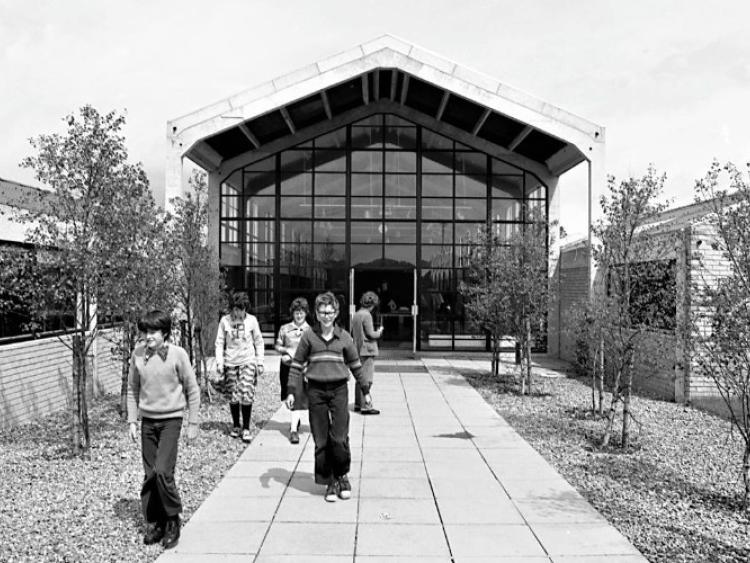 The Board of Management of St. Brendan's Community School have announced the appointment of Mr John Kennedy as Principal.

John will succeed Mrs Ming Loughnane in the job.

Mr Kennedy's appointment will come into effect from September 1 next.

A native of Birr, Mr Kennedy is currently a Deputy Principal in St. Brendan's. He is the first past pupil of St. Brendan's to be appointed as Principal of the school.

The school community wish Mr. Kennedy every success in his forthcoming role.