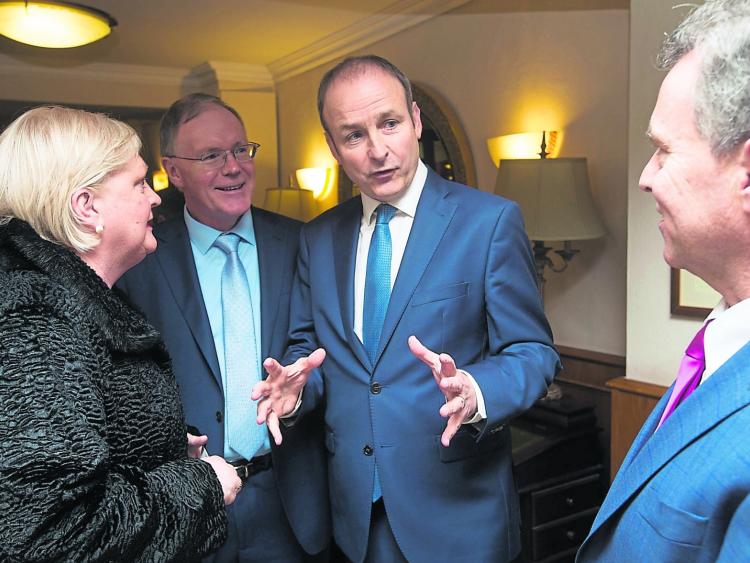 The new Government represents the majority of people in Laois and Offaly and will work for all the people of Ireland, according to Fianna Fáil TD Seán Fleming.

The Laois-based TD has welcomed the formation of the new Government at the weekend, led by the leader of Fianna Fáil, Micheal Martin as Taoiseach.

"The immediate priority for this Government is to get people back to work and earning a living as urgently as possible following the Covid-19 crisis.

"A job stimulus and major improvements in the health services and the delivery of housing will be the key focus of this new Government.

"This Government is representative of the majority of people who voted for Fianna Fáil, Fine Gael and the Green Parties both nationally and also in Laois/Offaly in the General Election earlier this year.  This new Government will work for all the people of Ireland," he said

In his statement, Fleming is pleased that the Government is up and running straight away and looks forward to the Government delivering on all the key priorities for all the people.

He declined to comment on the loss of position at the cabinet table for Laois or whether he was disappointed at not being selected by Mr Martin for a cabinet post.