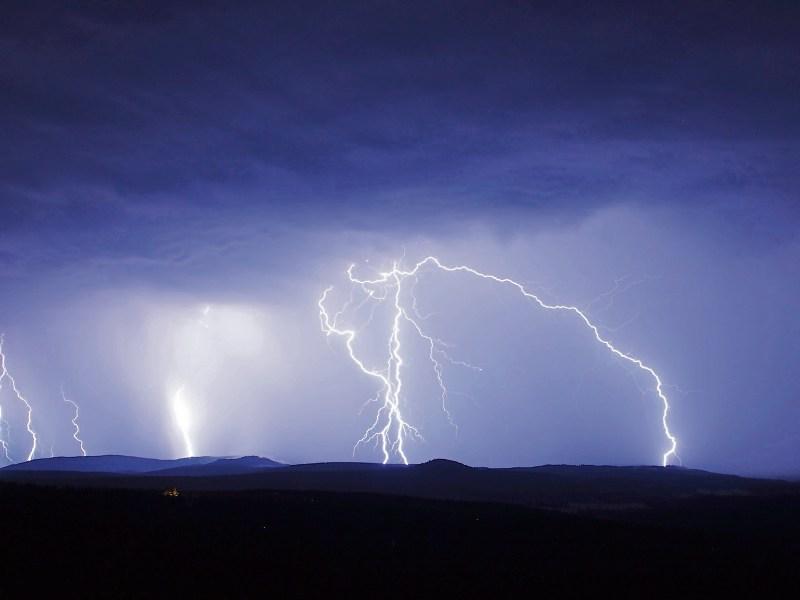 Forecasters are warning of the risk of spot flooding with 'locally severe thunderstorms' across parts of the country today and tomorrow.

Cathal Nolan from Ireland's Weather Channel is warning of the development of some strong to locally severe thunderstorms across the southern half of the country, with Munster, and the south Midlands most at risk today.

The forecaster says that thunderstorm activity is expected to commence around 1pm persisting right up to 9pm in some parts of the country adding that the thunderstorms will be slow moving in nature.

In his forecast, Cathal states, "localised flooding or flash flooding may be an issue as a result to falls of rain of between 20-40 mm falling in a relatively short period of time. Frequent lightning will accompany some of the strongest storms with some power disruption likely. Moderate sized hailstones may also develop with some of the more intense cells."

To see a full county by county forecast for the thunderstorms, click on the link below.