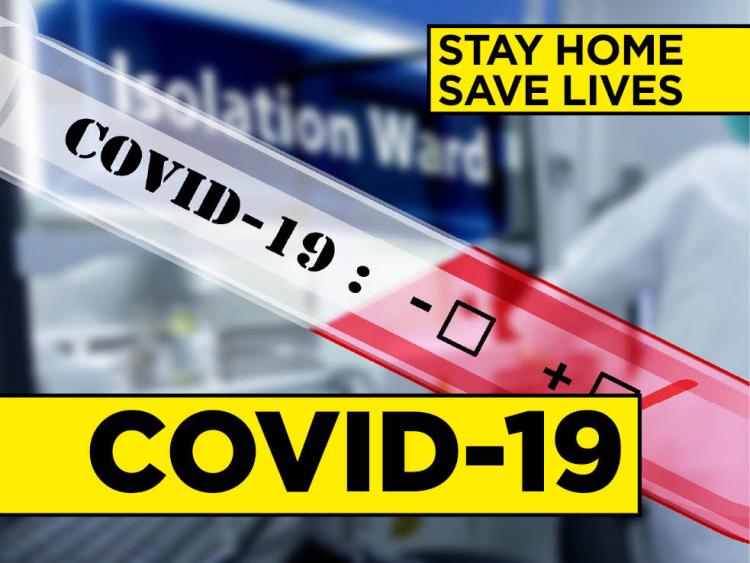 Five further people have died from Covid-19 in Ireland, this evening's figures from the Health Protection Surveillance Centre reveal. There have now been a total of1,664 virus-related deaths in Ireland.

In Offaly, one new case was confirmed on Thursday, bringing the county's total since the beginning of the outbreak to 479. The county had gone eight full days without a new case. It is estimated that 90% of those 479 case have now recovered.

As of midnight Tuesday, the latest date for which county breakdowns are available, Dublin had the highest number of cases at 12,109 (48% of all cases) followed by Cork with 1,521 cases (6%) and then Kildare with 1,419 cases (6%). The Kildare figure has remained unchanged since Tuesday.

Dr Ronan Glynn, Deputy Chief Medical Officer, Department of Health said; “It is reassuring to witness over the past number of weeks that the vast majority of people continue to work collectively to adhere to the public health guidance, engaging in social distancing and hygiene behaviours as a new way of life. This individual and collective action remains crucial as neither the virus nor how it transmits has changed and the vast majority of people remain susceptible.”

Professor Philip Nolan, Chair of the NPHET Irish Epidemiological Modelling Advisory Group, said; “The reproductive number is now estimated to be between 0.4 and 0.7. The easing of restrictions in Phase One has not negatively impacted the r-number, in no small part thanks to the collective behaviours of our population in preventing resurgence of the disease.”