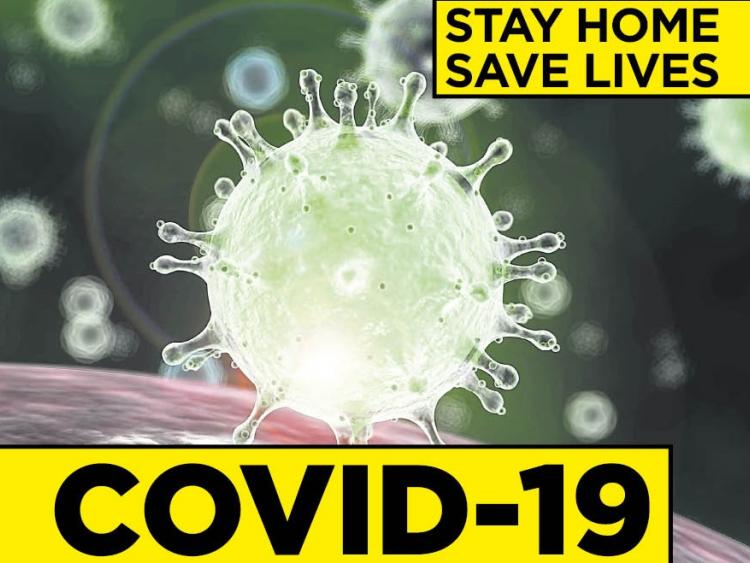 Offaly has now gone seven days without a new case of Covid-19.

Just four counties have now gone longer than Offaly without registering a new confirmed case. They are Sligo (17), Kerry (14), Wexford (13) and Donegal (12).

Offaly has had a total of 478 confirmed cases of Covid-19, 90% of which have now recovered.

Nationally on Tuesday, eight further deaths were notified to authorities, bringing the total to 1,658 since the beginning of the pandemic.

The HSE is working to identify any contacts the patients may have had to provide them with information and advice to prevent further spread.

Dr Tony Holohan, Chief Medical Officer, Department of Health, said; “Over the past week, there have been approximately 500 new cases of COVID-19 notified, 54% of which are aged between 24-55 years old. Incidences of these cases are spread across 21 counties in Ireland. While we are doing well, the potential for spread remains present across all regions of the country.

“NPHET will meet on Thursday, June 4 and submit further recommendations to Government for consideration.”

Dr Cillian De Gascun, Director of the National Virus Reference Laboratory, said: “As of midnight Monday, June 1, 348,416 tests have been carried out. Over the past week, 22,621 tests were carried out and of these 389 were positive, giving a positivity rate of 1.7%.”

Dr Ronan Glynn, Deputy Chief Medical Officer, Department of Health said; “47% of people are taking longer than four days from onset of symptoms to being swabbed. We are strongly encouraging all members of the public to know the symptoms of COVID-19 and seek medical attention as soon as symptoms appear.”