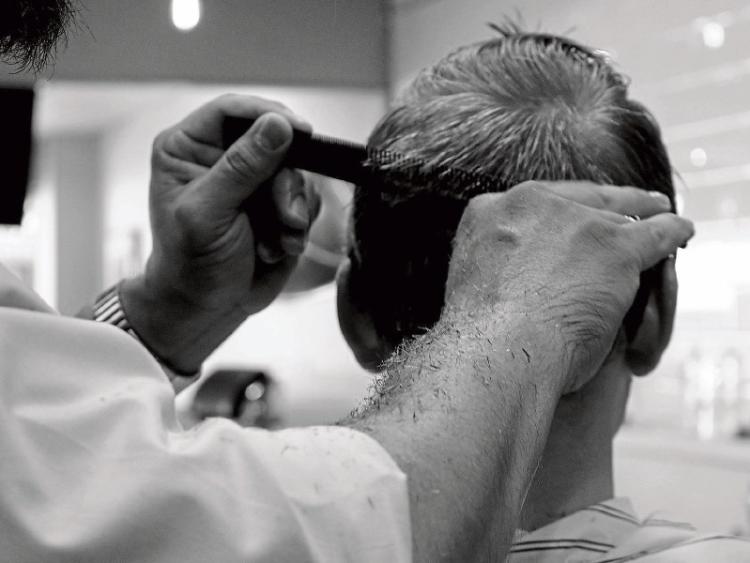 IF YOU badly needed a short, back and sides it seems the place to try was an army barracks - and it only cost a fiver.

The Defence Forces has launched an investigation into an army barber continuing to cut hair.

A whistleblower - a member of the Defence Forces – contacted the Limerick Leader and said from Monday, April 2, the barber shop within Custume Barracks, Athlone, has been “opened intermittently, often with queues outside and no health and safety changes made to the interior”.

“All ranks have been using this service. The barber is a serving soldier. It’s only €5 a cut. If they deny it the barber’s name is (he names a soldier),” said the whistleblower.

He contacted the Limerick Leader to highlight this because “my young son has an underlying condition and I don't want to put him at risk”.

“I read your interview with Deputy Cathal Crowe online and this is why I am emailing you. Are the Defence Forces exempt from the government's guidelines? I can not ask these questions myself,” said the whistleblower.

Since the Limerick Leader put in the media query the whistleblower said: “It has all stopped.”