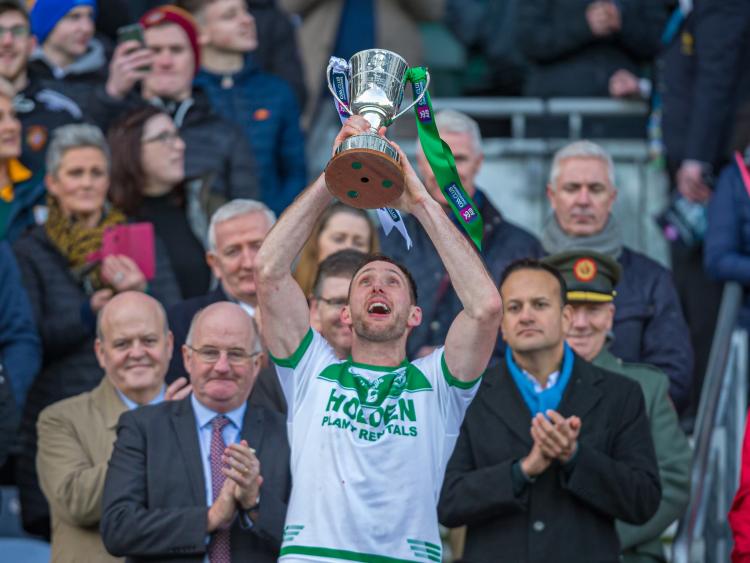 Michael Fennelly lifts the Tommy Moore Cup, his last game as a Shamrocks player in January

In a fitting finale, the former Hurler of the Year bowed out at the very top. His last game was the club All-Ireland final, when he captained Shamrocks (Ballyhale) to their eighth senior title in Croke Park in January.

Fennelly played a captain’s role, leading the side to a 0-18 to 0-15 win over Borris-Ileigh. It was his fifth All-Ireland senior medal with the club, adding to his eight senior All-Irelands won with Kilkenny.

He also won nine Leinster and five National League titles with the Cats and was a three-time All-Star. He also helped the Shamrocks win the senior county championship eight times, adding six Leinster club medals to his impressive haul. 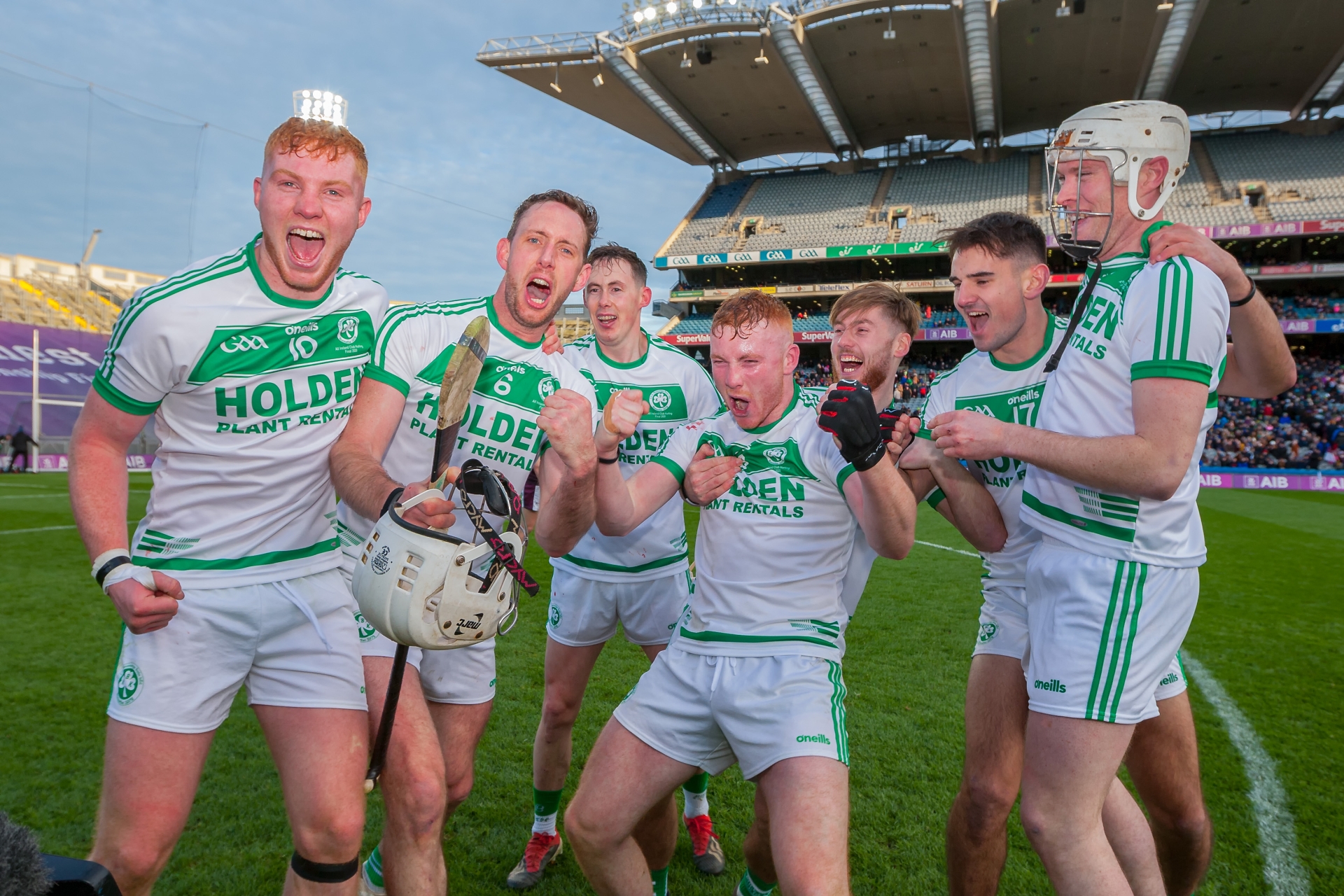 Following this year’s club final Fennelly hinted that he might play on, but it is believed he made the call to retire following consultations with family and friends.

A lack of club action due to enforced lockdown from the coronavirus pandemic strengthened his decision to step away from playing action.

While retired from playing, Fennelly won’t be far removed from the game. As Offaly senior hurling manager his next role will be to prepare the Faithful County for a championship should inter-county action resume in 2020.