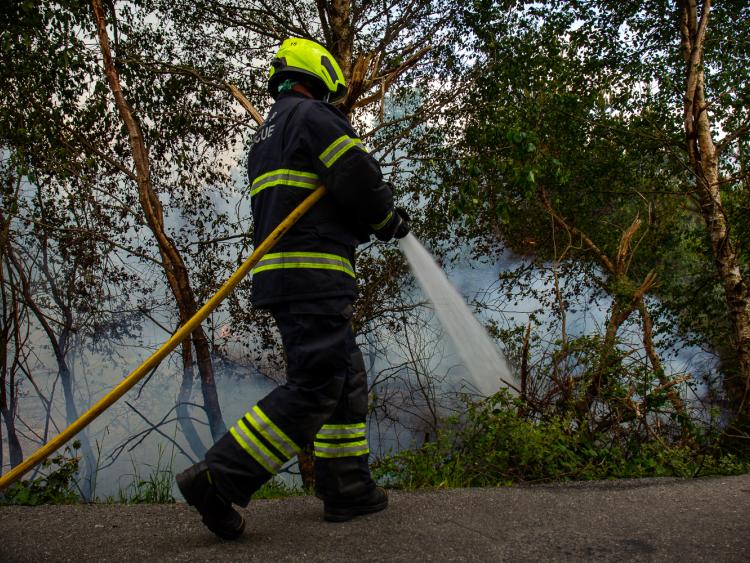 The services were at a bog fire which occurred about one mile from Boora Park on the Kilcormac side.

"We were called around 4:30pm and departed the scene at 9:30pm with the fire out. Bord na Mona were in attendance," a spokesperson for the fire service added.

One fire engine and a water tanker were on scene. 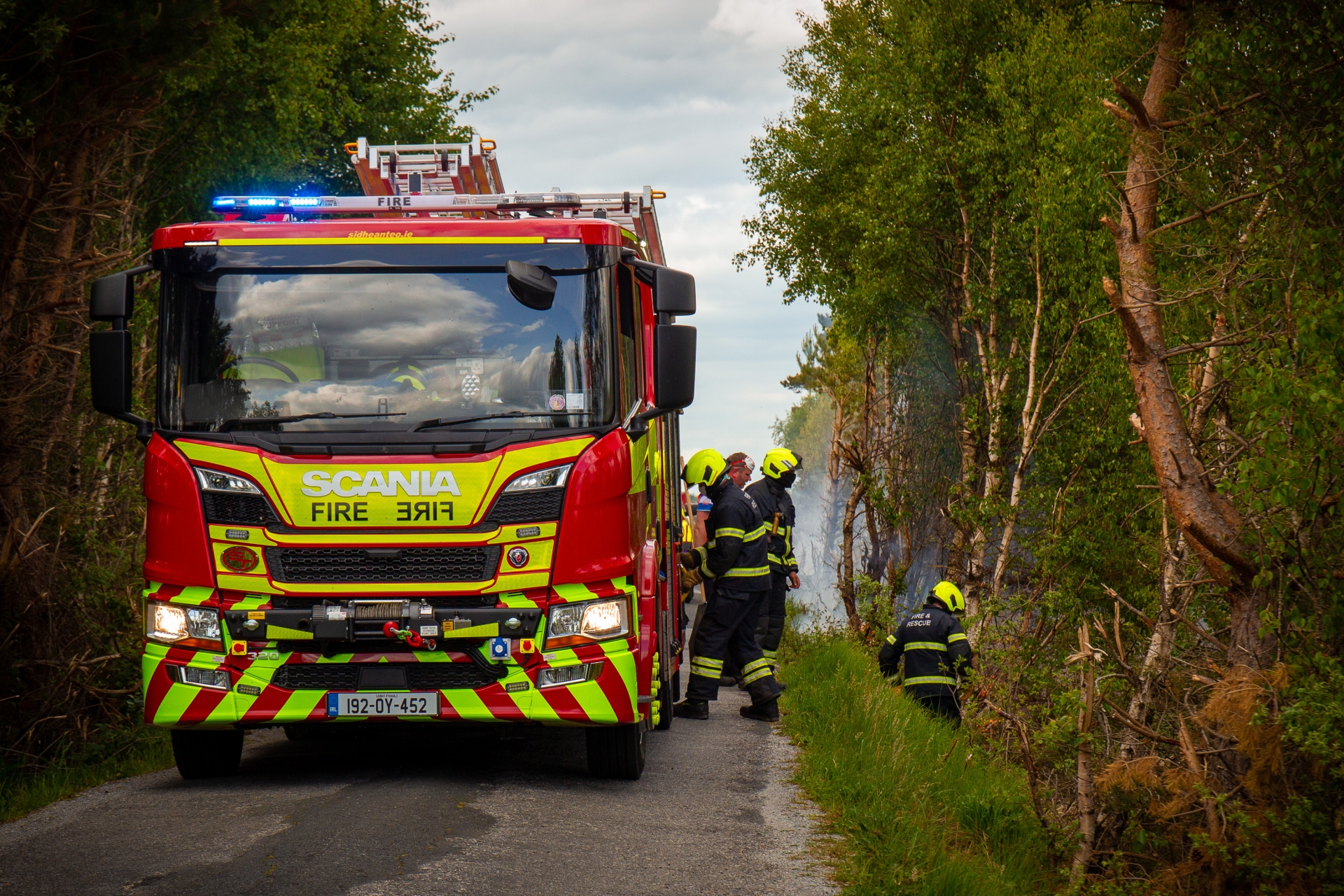 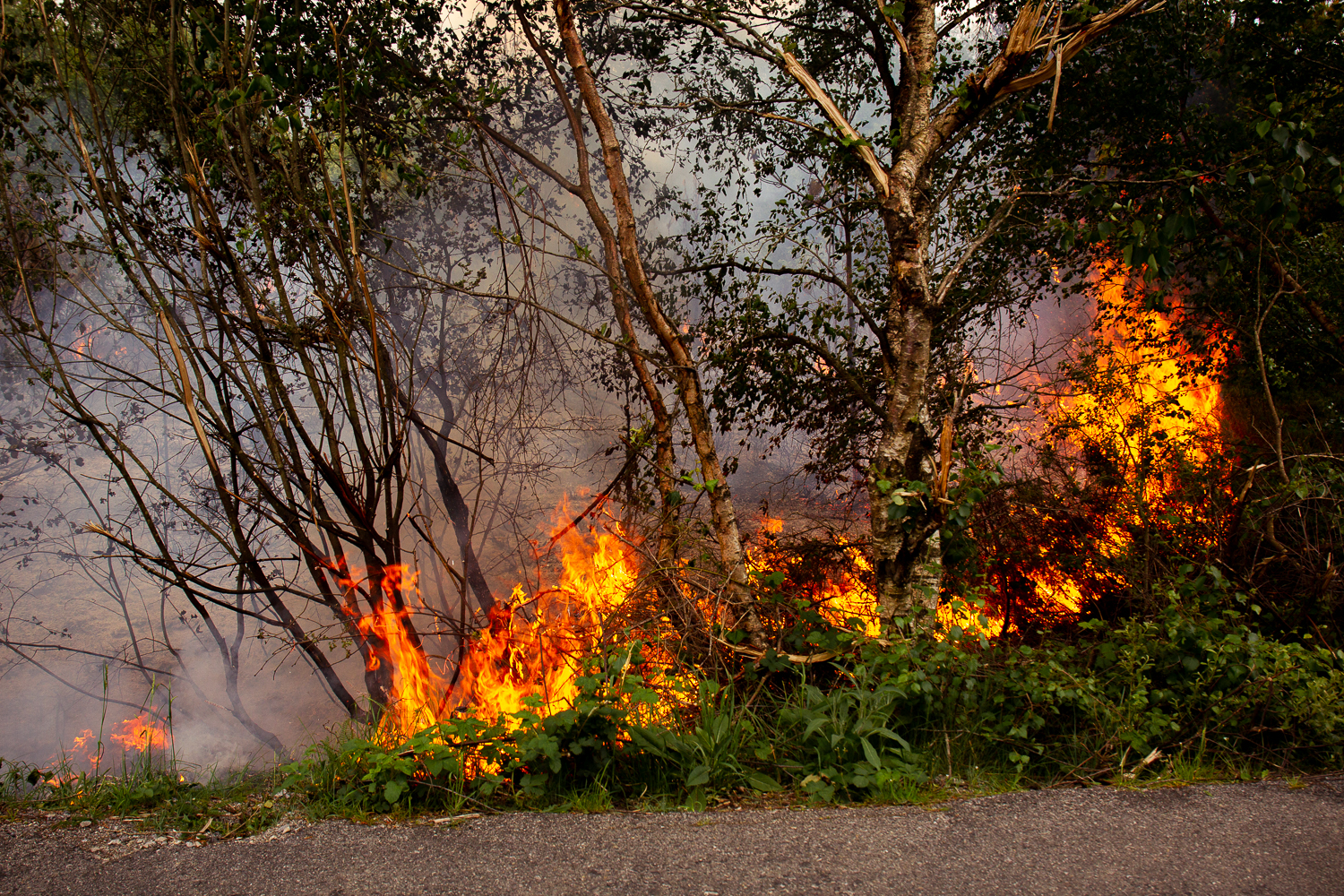 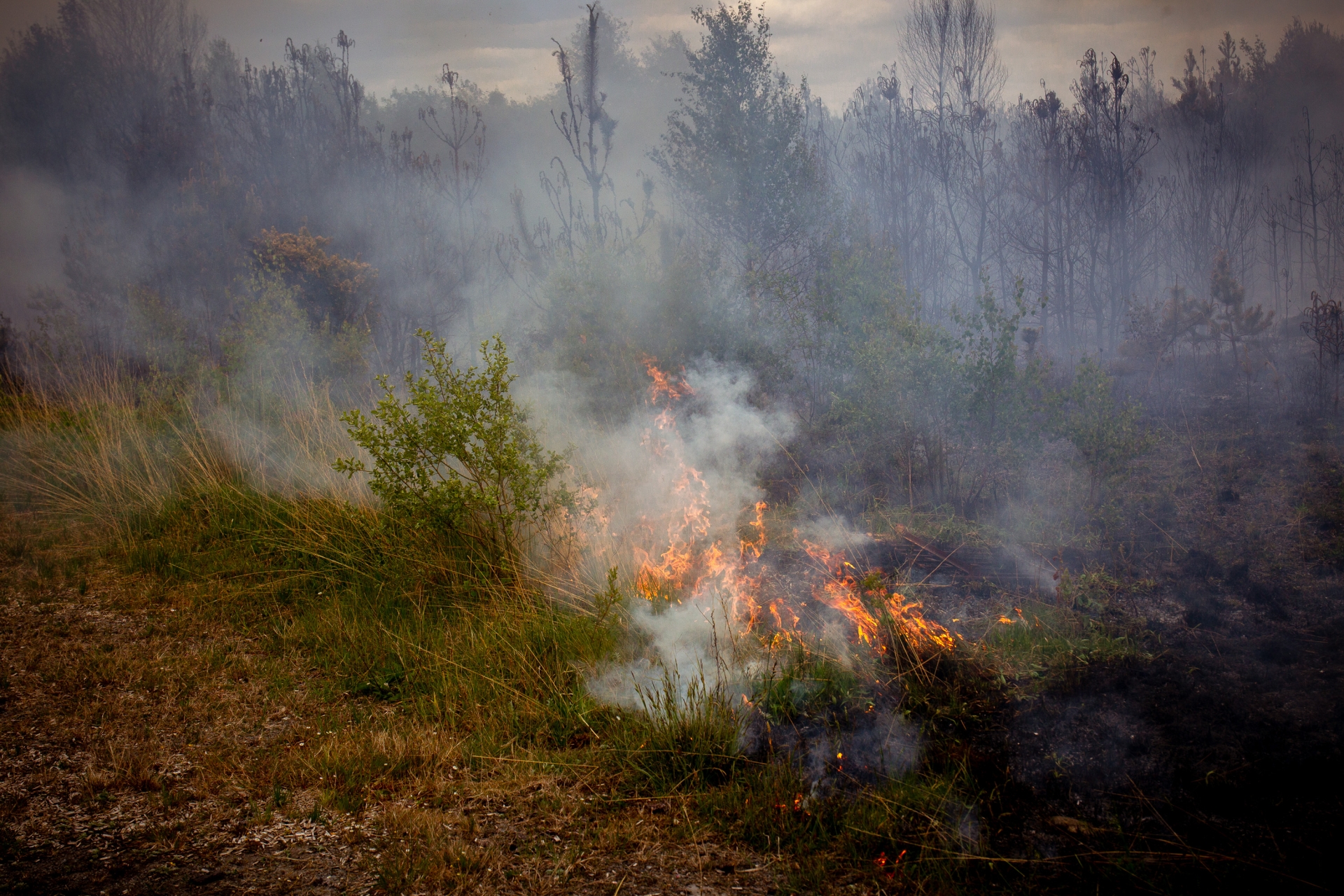 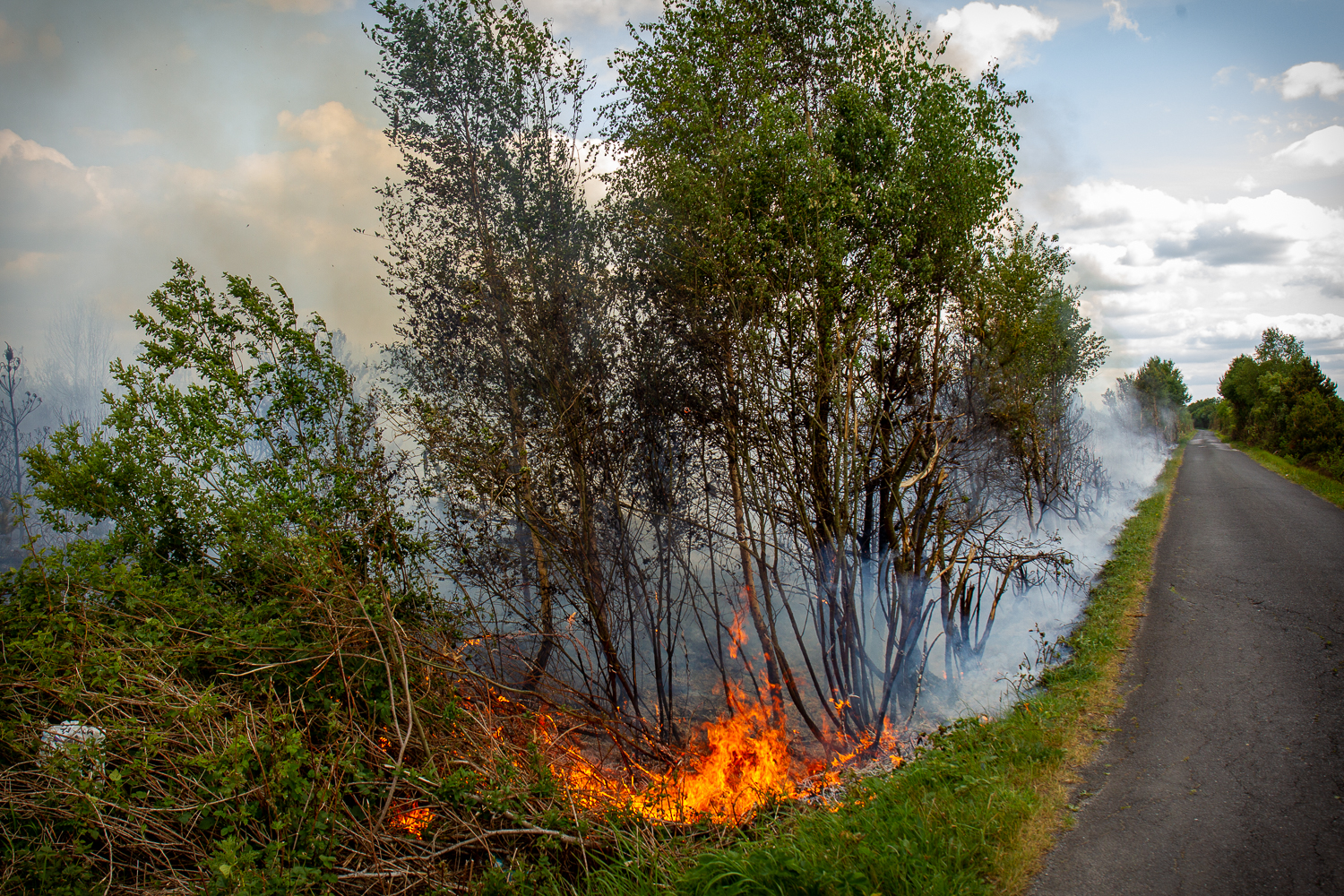