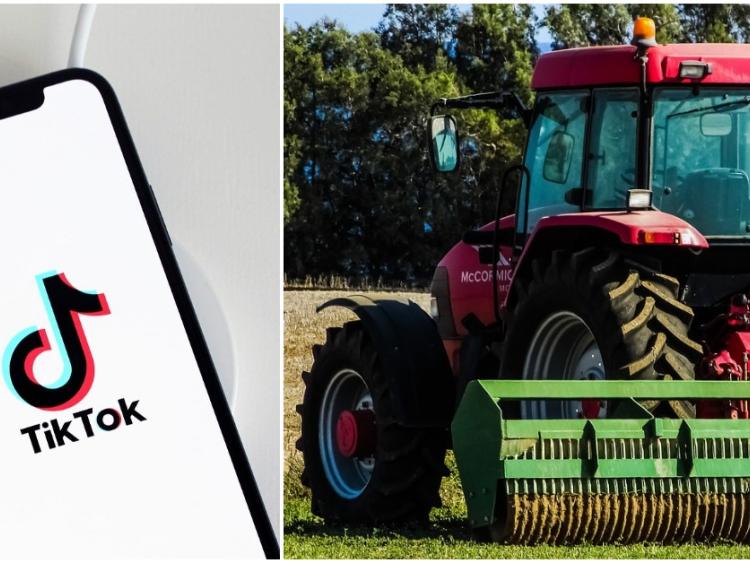 Videos uploaded to social media site TikTok of people recording pranks while using farm machinery have been branded as “grossly irresponsible” by the IFA.

Tim Cullinan, IFA President, has hit out at people who are recording the pranks with farm machinery.

“This practice is grossly irresponsible and is an accident waiting to happen.

“I am disgusted that people could be so casual and have no regard for the dangers involved in what they are doing,” he said.

Videos have emerged in recent weeks depicting individuals in dangerous scenarios involving different types of farm machinery such as quad bikes, tractors, trailers and other machinery carried out to be uploaded to the popular app.

With eight farm fatalities already this year, Tim Cullinan said those carrying on like this should take a hard look at themselves.

“Too often, people are not willing to act responsibly and identify the risks.”

“All farmers and contractors need to make it clear to their employees that engaging in these practices is a sackable offence,” he said.