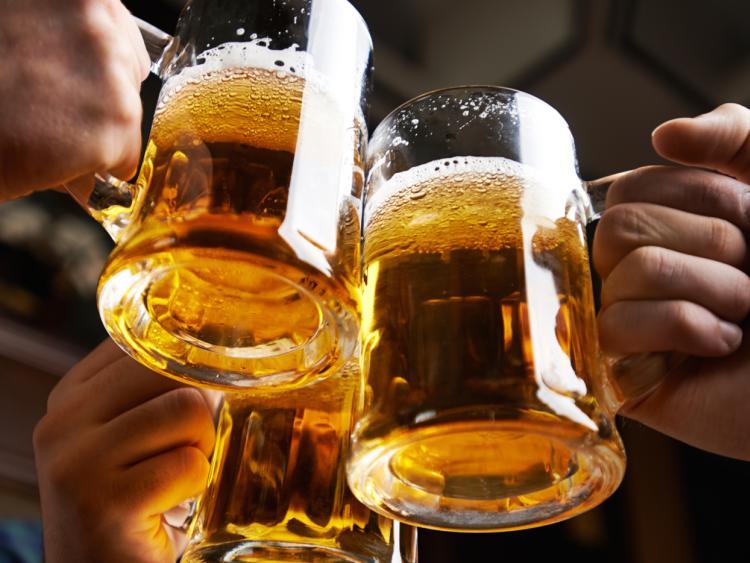 Several test actions brought by pub owners over whether their insurance policies with FBD Insurance Plc covers the disruption in their trade caused by Covid-19 have been admitted to the fast track Commercial Court list.

Mr Justice David Barniville was told the there could be as many as 1,000 pubs and bars all over the country affected by the dispute which arose after the insurer refused to provide them with cover since the pandemic resulted in the closure of businesses in mid-March.

The pub owners claim that under their policies of insurance taken out with FBD they are entitled to have their consequential losses covered by what they claim is an insurable risk.

They claim the insurance policy they have taken out with FBD has a clause that states the pub owners will be indemnified if their premises is closed by order of the local or Government Authority  if there are "Outbreaks of contagious or infectious diseases on the premises or within 25 miles of same."

That interpretation is disputed by FDB, who in April informer the pub owners that a pandemic does not fall within the scope of the clause.

The court heard that the FBD considers that the closures did not occur as a result of an outbreak of disease at the premises or areas where the pubs are located.

The closures occurred as a result of measures taken at a national level that involved a nationwide closure of business.

The actions that came before the court on Monday have been taken by Dublin bars Aberken, trading as Sinnotts Bar; Hyper Trust Ltd, trading as The Leopardstown Inn and Inn on Hibernian Way Ltd trading as Lemon & Duke, which were represented in court by Michael Cush SC.

A fourth action has been taken Leinster Overview Concepts Ltd, which trades as Sean's Bar, in Athlone, Co Westmeath, which is represented by Eoin McCullough SC.

They all dispute FBD's refusal to indemnify them, or its stance that the policy of insurance does not cover the covid-10 pandemic, and claims that the insurer is acting in breach of contract.

In what are separate actions the pub owners seek various orders and declarations including orders directing FBD Insurance Public Limited Company to indemnify the pubs in respect of the losses they suffered due to their closure following the outbreak of Covid19.

They also seek declarations from the court including that the pub owners are entitled to an indemnity from FBD under the provisions of their policy of insurance in respect of claims they have made to the insurer.

In a sworn statement to the court Mr Chris Kelly, a director of Aberken, trading as Sinnotts Bar, in central Dublin, said that company is losing about €30,000 per week due to the closure.

He added that the other pubs within the same group of companies are in a similar position with the insurer.

Stephen Cooney a director of the company that runs the Leopardstown Inn, which employs 70 staff, said the firm is losing €56,000 per week since it closed.

Mr Noel Anderson, a director of the fir operating the Lemon and Duke, said he feared that the the business could lose in excess of €1m.

While pubs can re-open in mid-August, he said that there was every likelihood they could be forced to close again if there were more cases of the virus detected, he said.

Mr Justice Barniville admitted all four cases to the fast track commercial court list. There was no objection to the applications.

Paul Gallagher SC for FDB said that there are arbitration clauses in the policies. However, FDB was not objecting to a date being set for what were "test cases" being heard.

Counsel accepted that given the large number of pubs involved It was "in the public interest" that the court issues a judgement in relation to the interpretation of the insurance policy.

Noting the urgency of the applications the parties the Judge agreed to fix a hearing date in early October in respect of the actions brought by the owners of Sean's Bar, Sinnotts, and the Leopardstown Inn.

Those actions will take between 6 to 12 days to hear, the court heard.

The Judge also adjourned the action regarding the Lemon and Duke to a date next month to allow a mediation in that particular action take place.