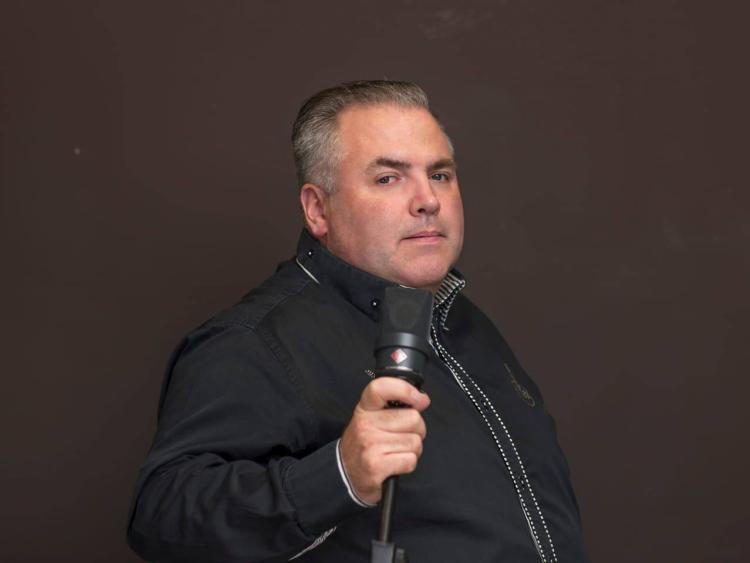 Country music star John Molloy has announced details of a virtual album launch for his debut collection, Introducing John Molloy. The event, which will be broadcast via Facebook Live on the Don't Tell Me What To Do singer's 'John Molloy Country' Facebook page. It will take place next Sunday, May 24, beginning at 4pm.

Speaking about next weekend's home-concert, John said he was especially eager to do something special for fans who had been looking forward to the original launch which was scheduled first for February and then for April.

"Do you know what, people were fantastic in giving me their support when we had to change the date the first time, and then again the second time as well. And I'll never forget that. I think there was a great sense of disappointment all around, because as well as putting the album out there for people to take away and enjoy, we had such a great night planned. When we had to call it off for a second time in April, I made two promises to myself.

"The first was that we'd be back as soon as it becomes safe for everyone, and we'll make that night happen. And the second was that I was going to try and do something in the meantime that would hopefully bring some enjoyment into peoples' lives as we all try and deal with this situation as best we can. So next Sunday will be my way of saying thanks to everyone for their support, and for their patience. And please God, we'll put some smiles on faces for a while, so we will."

It will be something like third-time lucky for the man who was one of the stars of the TG4 series Glór Tíre in 2019, where he was mentored by Michael English. Back in February, a star-studded line-up of Irish country's biggest and brightest - including the aforementioned English, Foster and Allen, Simon Casey, Sabrina Fallon, Olivia Douglas, and more - was all set to celebrate the album's launch at The Well in Moate.

Unfortunately, a severe weather-warning on the day itself left John with no choice but to press the pause button on those plans. Rescheduled for April, it quickly became apparent that the looming threat posed by Covid-19 was going to put the brakes on more or less the whole country, with the entertainment industry being no exception.

Now, though, the good news for John's fans is that not only can they tune into his 'virtual album launch' next weekend, but they can also order his album to enjoy from the comfort of their own home...

We've used this time to do a revamp of my official website," revealed John, "and we have a Store section up and running on it now, too. So that means that anyone who wants to order the album directly from me, can do so in a few quick clicks. If people want me to sign it to someone in particular, I'm more than happy to do that, no problem. And if people want to buy it but wait to get it signed when we have the official launch night back in The Well, that's grand as well."

At next weekend's 'virtual launch', John plans to play most - if not all - of the thirteen songs featured on the album, as well as some more of his own personal favourites and some special fan requests. The album includes previous singles Don't Tell Me What To Do - which has become John's signature tune - and The Road, as well as current release, Don't Put Me In The Ex-Files.

The album is now available to buy directly from John's official website, www.johnmolloycountry.com.