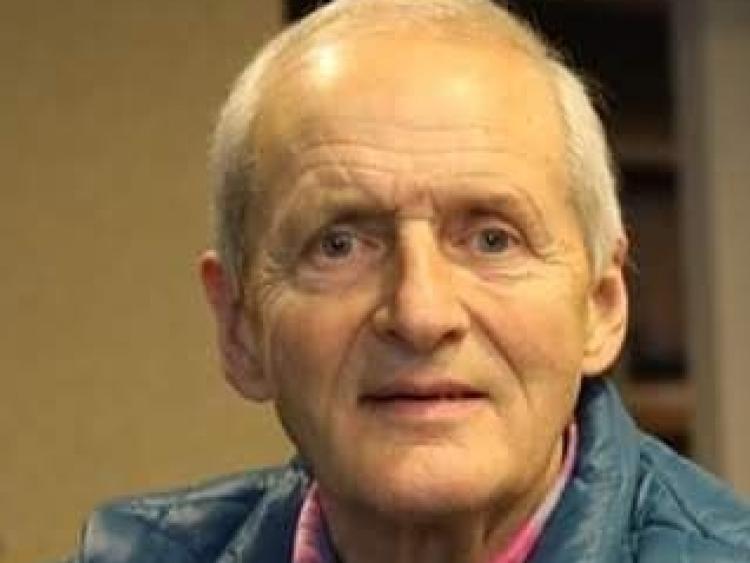 There is huge sadness in Offaly and the wider GAA community today after the death was announced of double All-Ireland winner, Paddy Fenning.

Paddy was an integral part of the trailblazing Offaly team that won back-to-back All-Ireland football titles in 1971 and 1972.

In recent years, he was spearheading a fundraising campaig in aid of motor neurone disease research/support after his own diagnosis with the illness in 2019.

Paddy was due to take part in a walk in his name in aid of the research and a local homeless charity on June 7 this year but the event was cancelled due to the Covid-19 crisis.

Paddy's aim was to raise €150,000 for motor neurone research and support services as well as homeless causes in Co Offaly. The project had got off to a great start with a 700-strong crowd attending the launch night at the Tullamore Court Hotel in February and hundreds of sponsorship cards distributed but organisers are confident that they can reclaim that momentum when fundraising activities resume.

Cllr Sean O'Brien led tributes on Frida afternoon. He said: "Paddy contributed so much to Tullamore and Offaly. A great club and county footballer who achieved at the highest level. He raised so much money for the GAA, Tullamore Swimming Pool and Leisure Centre and also the Community Arts Centre.

"He was a great family, community, Tullamore and Offaly man. He was a fantastic motivator and in the last year, even though he was seriously ill, he got involved in raising funds for motor neurone research and the homeless. This event is yet to be finalised but we have to do it in his honour. Sincere condolences to Catherine and all his family. Rest in well-deserved peace Paddy."

The Offaly Historical Society said: "We are very sorry to hear of the death of Paddy Fenning and our sympathy to his wife Catherine and his family. It was only on Wednesday that our blog noted his contribution to the sports and arts facilities in Tullamore.

"His own sporting career is well known. We worked closely with him in the preparation of his first illustrated history of Offaly County Football in 1993 and more recently on the very successful Tullamore 125 history. He was altogether a very fine person and was always a pleasure to meet. Truly his likes will not be seen again."

The campaign continues to accept donations through the following link: www.gofundme.com/f/MNDwalk