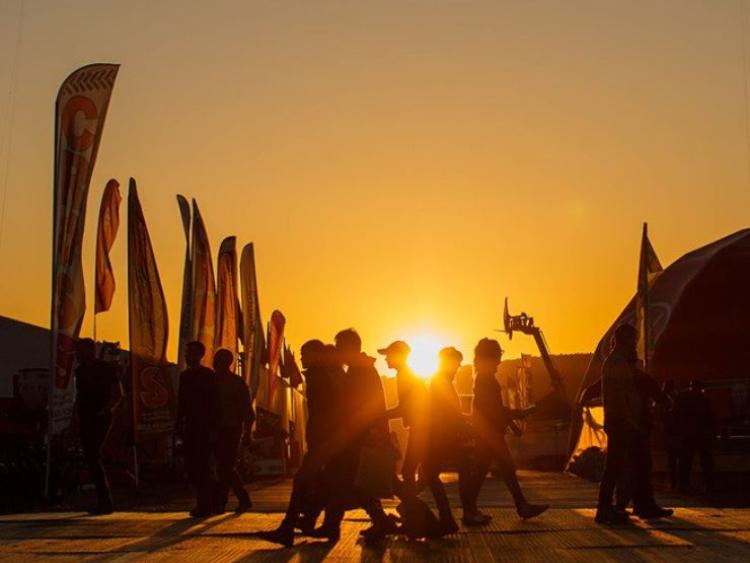 Could the National Ploughing Championships return to Offaly in 2021?

The location for the 2021 National Ploughing Championships has "yet to be confirmed", organisers have said.

The annual event was due to be held for the second year in a row in Ballintrane, Fenagh from September 15 to 17 of this year.

However, the National Ploughing Association have said the trade exhibition - which attracted around 300,000 people over three days last year - has been called off for 2020 due to Covid-19.

There is still hope that there will be an opportunity to run the ploughing competitions behind closed gates.

Reports this week suggested that the Ploughing may not return to Carlow in 2021.

In a statement, the NPA said: "The location for the 2021 National Ploughing Championships has yet to be confirmed."

The huge event was held in Screggan outside Tullamore from 2016 to 2018.