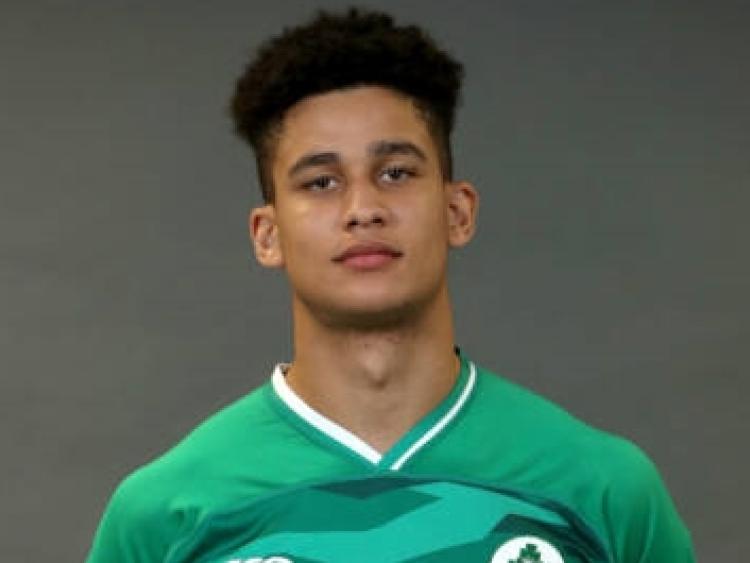 A rising Offaly rugby star who already has senior international experience with the Ireland 7s has signed with the Ulster Academy.

Cormac ‘Izzy’ Izuchukwu from Tullamore is a 20-year-old second row who played and scored in the 2019 Paris Sevens Series. He was also Ireland’s top scorer in the London RugbyX tournament in October, with a brace of five tries.

He is one of six new recruits to the Academy in Ulster and the only player added from outside the province.

At 6ft 7 inches, he is an imposing figure but he also has good speed for a big man. CLICK HERE to see his try in Paris against Scotland where he showed the defence a very clean pair of heels.