Disqualified motorist arrested after being stopped on motorway 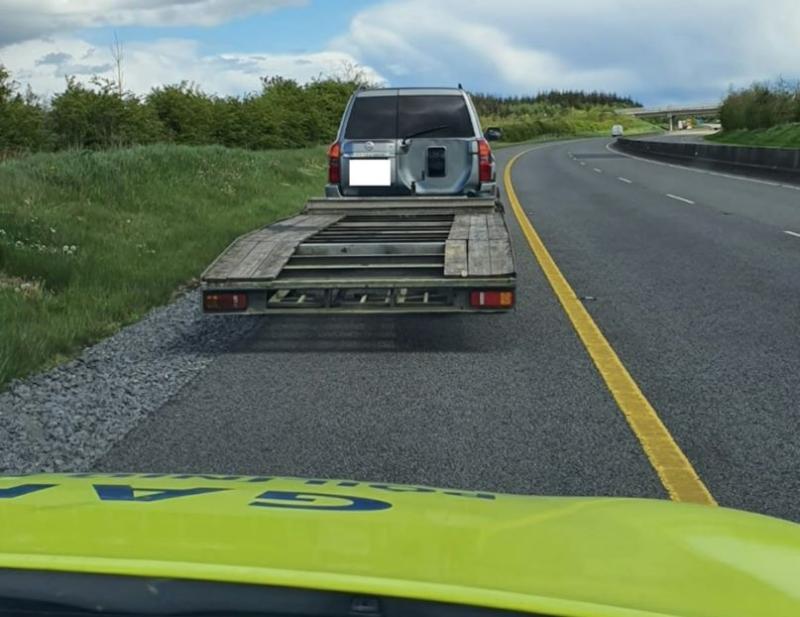 Disqualified motorist arrested after being stopped on motorway

A disqualified driver who was stopped on the motorway was arrested yesterday.

While on patrol, Laois Roads Policing unit stopped a driver making an unnecessary journey on the M7.

Further enquiries discovered the driver to be disqualified which led to this driver being arrested and having their vehicle seized.

In a post on Facebook, Laois-Offaly Gardai said the driver now has been given an essential reason to travel to a court appearance in the coming weeks.