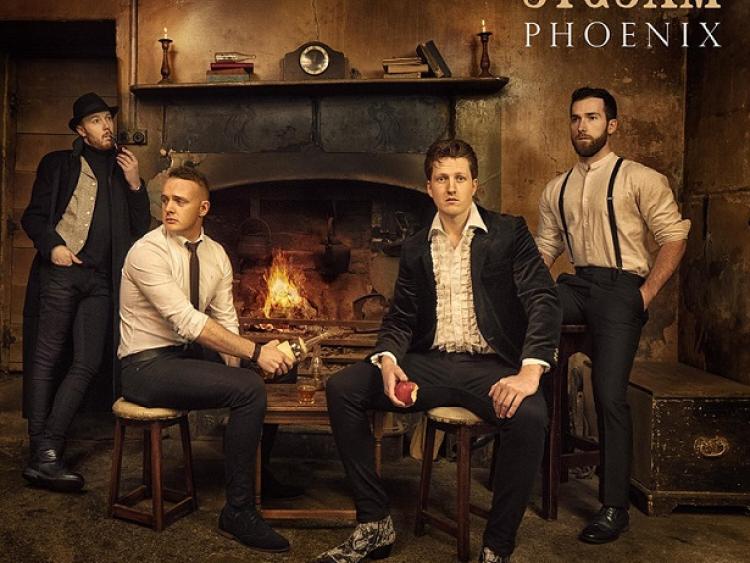 An Offaly band based in the US have picked up an international award for their latest album.

Posting on Facebook, JigJam said: "We just received the amazing news that ‘Phoenix’ has won Album of the Year for Best Americana Album in the Independent Music Awards.

"We’re absolutely over the moon to receive such a prestigious award and to get recognition from such a star-studded panel of judges is such a huge honour."

Made up of Jamie McKeogh, Daithí Melia, Cathal Guinan and Gavin Strappe, JigJam have taken the bluegrass scene by storm in the States.

McKeogh, Melia and Guinan are Tullamore lads while Strappe hails from Tipperary, completing the quartet of talented musicians.

JigJam keep Offaly at the heart of their music, evident through the names of one of their earlier albums being called 'Tullamore to Boston,' a foot-stomping, roof-raising love letter to their hometown.

Further reacting to their latest award win, the band said: "Huge thanks to everyone at The Independent Music Awards and congratulations to all the other award winners.

"Unfortunately, due to the pandemic the awards ceremony which was scheduled for June in New York City will not take place, however, a virtual celebration of the awards will be carried out online instead.

"Thanks again to everyone who supported this album along the way, it’s very much appreciated."