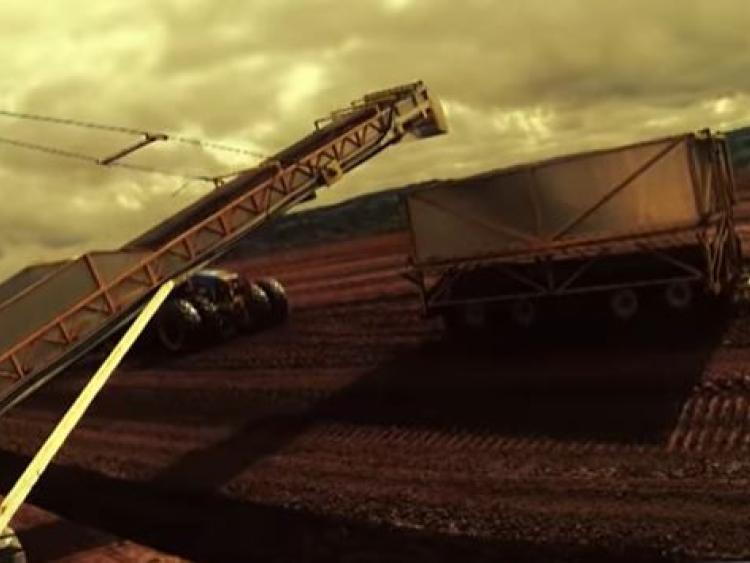 Over 70 years after Bord na Mona was established to create and sustain employment in the Midlands, communities in the region are facing ‘economic lockdown’ unless Government policy is reversed.

That is the grim warning from trade union Unite, which represents craft and administrative grades in the company. Following the announcement of layoffs without appropriate consultation, agreement or a transparent selection process, Unite members affected by the decision turned up for work today and will continue reporting for work in expectation of being paid their contracted wages.

Commenting, Unite Regional Officer Colm Quinlan said: “Even after the current Covid-19 emergency is over, communities throughout the Midlands will be facing ‘economic lockdown’ unless the incoming Government reverses recent decisions by Bord na Mona and works with unions and communities to develop a viable strategy for the company and the region going forward.

“The recent decision by Bord na Mona to lay off workers was just the latest in a series of unnecessary decisions taken without appropriate consultation and agreement, and the lack of a transparent selection process has undermined confidence in the company’s industrial relations approach. Our members do not accept the validity of this decision, went to work today, and will continue reporting for work as usual in expectation of being paid their contracted wages.

“Workers are particularly concerned at the hands-off approach adopted by Minister Richard Bruton and the outgoing government to the growing crisis in Bord na Mona.

“It will be up to the incoming Government to take control of the situation and ensure that Bord na Mona is once again a driver of development and prosperity in the Midlands.

“If confidence among workers and their communities is to be restored, a number of simple steps need to be taken as a matter of urgency. Layoffs must be immediately halted, both earnings and pensions must be protected now and into the future, and there needs to be a clear strategy for the company and the Midlands.

“In this context, it is vital that the report by the Just Transition Commissioner is published without delay so that all stakeholders can engage in mapping out the way forward,” Mr Quinlan concluded.