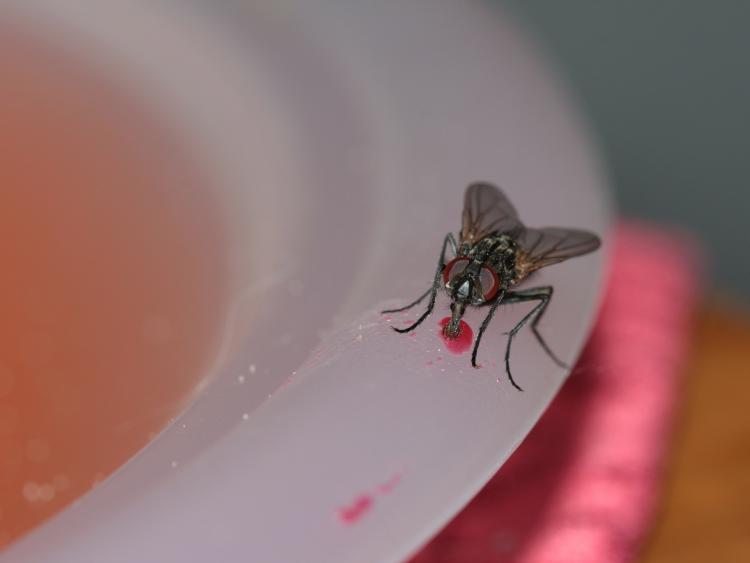 A pest control company, is warning the public of expected increased levels of fly infestations during the coming the summer months.

The fly population is expected to multiply at a faster rate due to the warm weather. Rentokill is warning home and business owners to be aware of the health risk presented by the insects.

Flies can spread bacteria such as E. coli, salmonella, and campylobacter, which can lead to a range of illnesses in humans, one of the most common being diarrhoea. The insects can spread these bacteria to humans when they land on our food.

The company believes that empty buildings belonging to businesses that have been shut down temporarily during the lockdown could also be particularly susceptible to fly infestations, as any organic waste or pools of water that have not been cleaned or disposed of will attract the insects.

Richard Faulkner, Technical Field Consultant for Rentokil said: “Flies are one of the most dangerous pests in terms of spreading bacteria and disease. The insects will become much more common during the coming months, so we would encourage people to be on the lookout for the presence of flies in or near their homes or businesses, and to take action to guard against them. If a fly infestation becomes a serious issue on your premises, we would encourage you to contact a professional pest control provider. Business owners should invest in electric fly killers which effectively attract, kill and encapsulate insects hygienically and discreetly, eliminating the risk of contamination.”

There are a number of steps which the public can take to guard against the presence of flies in their homes. They include:

Control moisture - fix leaky taps and blocked drains where water can gather. Flies need moisture to multiply.
Keep food covered - any type of food, even crumbs, can attract flies and encourage them to lay eggs nearby. Leftovers should be carefully covered up.
Stay hygienic - keep your bins, sinks and food areas clean.
Cover entry points - fit fly screens to windows, keep windows and doors shut at night.
Consider installing a fly killer unit – Fly killer units, such as the Lumnia Fly Killer, can be an effective way to deal with the insects.
Bird feeders - keep bird feeders clean and remove bird food before dusk.
Remove clutter - eliminate clutter inside the house and in the garden. Messy sites could be a potential breeding site.
Members of the public can find out more about flies, and how to spot an infestation, on the Rentokil website.