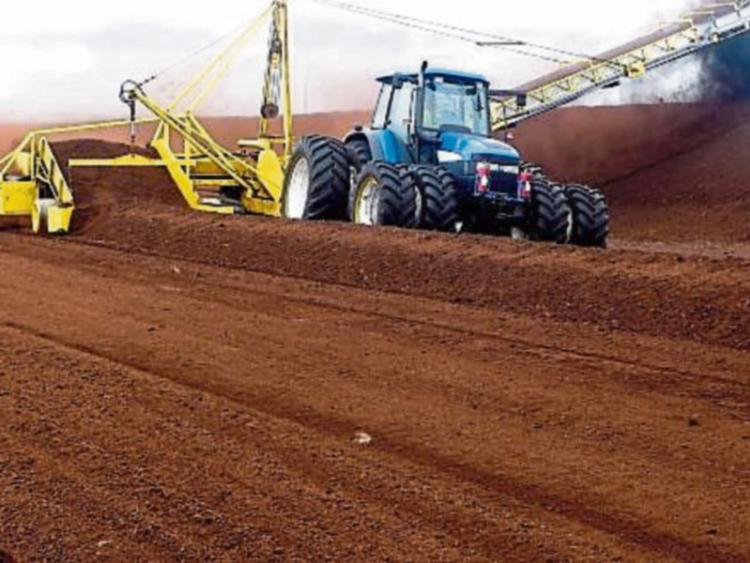 Member of the Midlands Transition Team, and Fine Gael councillor, Noel Cribbin, has expressed grave concern for 200 Bord Na Mona workers as the fate of their jobs hangs in the balance due to the Covid-19 crisis.

An Bord Pleanala (ABP) was due to make a decision on whether or not to grant planning permission for the go-ahead of the 2020 peat harvest on March 12 but the decision date has now been pushed out to May 12 in light of Covid-19, leaving a question mark over the future of the 200 workers

Bord na Mona announced last week that up to 230 workers in the Energy Business Unit are to be temporarily laid off from the company from May 1 as a direct result of the crisis.

Cllr Cribbin expressed his concern about the situation saying: "I raised my concerns with Minister Bruton over the phone pointing out that mid-May could be too late and that leaving the workers in this state of limbo is unjust. The Minister reassured me that a decision is forthcoming but ultimately it is down to An Bord Pleanala.

"We are all suffering as a result of this virus and strict health and safety measures would need to be implemented to allow the workers to commence the harvest. That said, I believe that it is possible for this work to go ahead while prioritising public health. For those 200 workers affected by the lack of a decision, a simple yes or no answer is all they need."

Cllr Cribbin went on to express his frustration at the implications of not commencing the peat harvest will have on future employment in the Midlands.

He said: "The power plant in Edenderry has a licence to burn peat for two more years only. If the decision by ABP is a no, I would view the closure of the plant as a certainty. I am calling on Government, Minister Bruton and the Just Transition Commissioner, Kieran Mulvey, to immediately begin exploring options around allowing the available bio-mass from West Offaly and Lanesboro plants, following their closures which have already been announced, to be transferred to Edenderry Power Plant.

"Such an action has the potential to make Edenderry Power Plant the only 100% green energy power plant in Ireland. The existence of such a Green Energy Plant would be appealing to a range of multi-national companies and would increase the offering of the Midlands as a location for foreign direct investment. It has the scope to support the delivery of much-needed employment for the area.

"Now is the time to act on this. Making this happen would involve an intricate planning process but by looking to the future now we can ensure that we are working towards increasing the economic strength of the Midlands and building a pipeline of future employment," Cllr Cribbin continued.

Edenderry has provided the peat and electricity needs for much of Ireland for the last 75 years. Now is the time for the people of the area to be given the consideration they deserve and the provision of a road map for their future prosperity by the powers that be," Cllr Cribbin concluded.