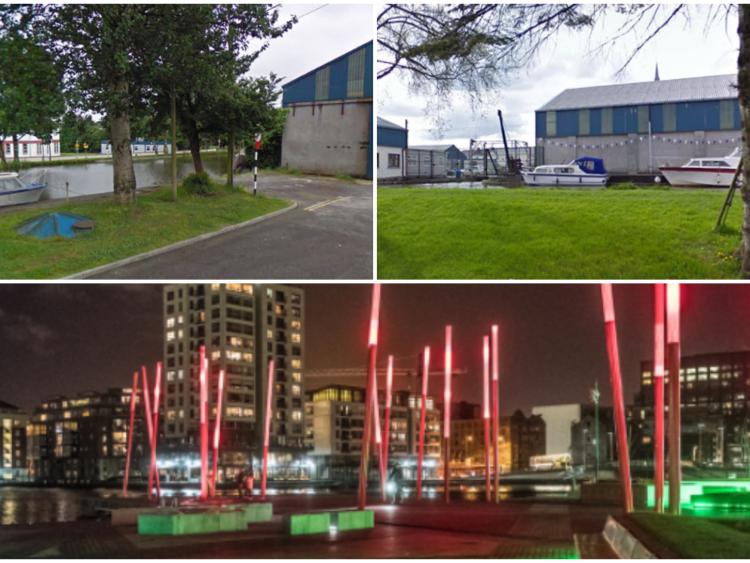 A major new Waterways Ireland depot looks set to be built on the outskirts of Tullamore after Offaly County Council granted planning permission for the large scale project opening up the existing site on Harbour Street for redevelopment.

The new depot will be built on the banks of the canal on the opposite side to Bolands Lock in Cappincur on a 1.82 hectare site which. Once the new depot is built, it will open up the site of the current depot on Harbour Street in Tullamore for a major new development, plans for which were revealed in 2018.

The new depot will have an access road constructed off the Daingean Road just after the Cappincur Roundabout on the Tullamore Bypass.

The depot itself will have a workshop block, a mechanical block, a carpentry block and parking for 46 vehicles and six trucks.  There will also be a dry dock area.

The decision to grant permission means that plans to develop the site of the existing depot in the centre of the town as a vibrant waterfront development and to re-brand the area as 'Grand Canal Dock Tullamore' could be moving closer.

In 2018, plans were unveiled for a proposed development on the site that would comprise of office space, an enterprise hub, residential, arts/conferencing and leisure facilities.

A Waterways Ireland spokesperson said at the time that the ambition was to 'revitalise the harbour area' so that it once more is an integral part of the town of Tullamore and an economic generator for the town and wider environs.