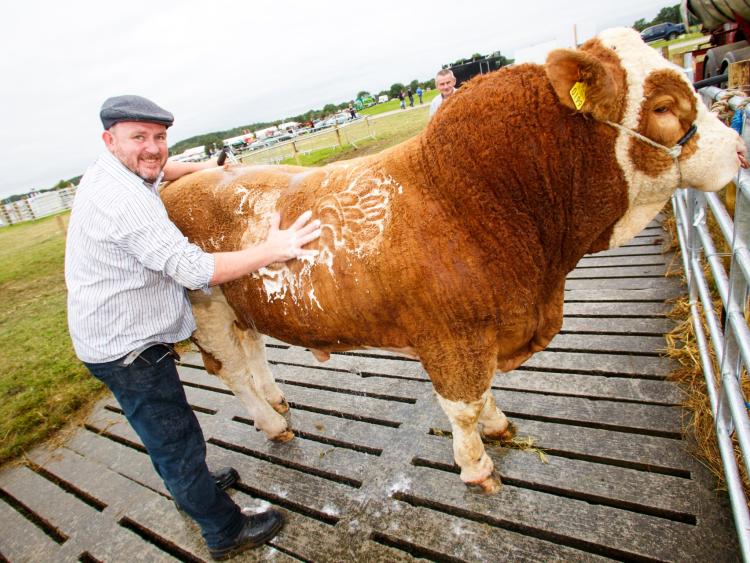 Independent TD for Laois/Offaly, Carol Nolan, has extended her support to all those who were due to take part in the livestock competitions and displays at the Tullamore Show.

Deputy Nolan was speaking after it was confirmed that this years event was being cancelled.

"I can understand that there will be profound disappointment among the tens of thousands of visitors who normally flock to the magnificent Tullamore Show," she said.

"However, while there is great shock around the announcement there is also a sense that the postponement of the Show until 2021 is not a huge surprise given the disruption that is afflicting all aspects of the agriculture sector.

"I want to commend the organisers for the great sense of solidarity they have displayed with other farming events and acknowledge that they took this decision partly to give that solidarity a very practical expression.

"I have every faith that the Tullamore Show will return stronger than ever next year; at which point we will probably all need something to celebrate," concluded Deputy Nolan.