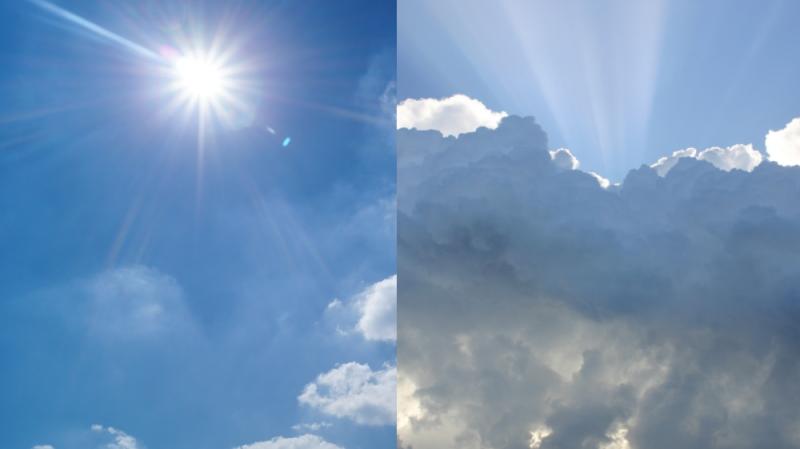 The weather forecast for the coming week from Met Eireann is for it to remain settled for much of the week with plenty of sunshine however it could turn unsettled later in the week and into the weekend.

The weather forecast for Ireland for Monday from Met Eireann states that any frost and any mist or fog patches will clear on Monday morning to give a mainly dry day with some sunny spells. A few light showers may develop, particularly in Ulster and coastal parts of Leinster. It will be a little milder than Sunday with highest temperatures of 8 to 11 degrees and moderate northerly breezes.

The outlook for Monday night is for continued dry conditions with clear spells and temperatures of between plus 1 and plus 2 degrees. The rest of the week looks a little cloudier but remaining mainly dry.

The weather forecast for Ireland for Tuesday from Met Eireann is for sunny spells and mainly light northerly winds, becoming northwesterly later. Temperatures will be between 9 degrees in the north and 12 degrees further south. Overnight should remain frost free with temperatures of 3 or 4 degrees. There is the risk of the odd light shower or spot of drizzle at times.

Our 7 day Atlantic Chart shows the precipitation and pressure forecast in 6 hour intervalshttps://t.co/v5aQGT8F9e

A nationwide forecast and outlook covering the next week can be found here. https://t.co/yEsIuCkWlq pic.twitter.com/4rFgDaraq4

Similar conditions on Wednesday with mainly light to moderate northwest to westerly winds and just the risk of a light passing shower. Temperatures of 8 to 11 degrees ranging from north to south.

Current indications suggest the threat of rain on northern coasts on Thursday in a fresh westerly wind with the further outlook in to the weekend giving unsettled weather in westerly winds.