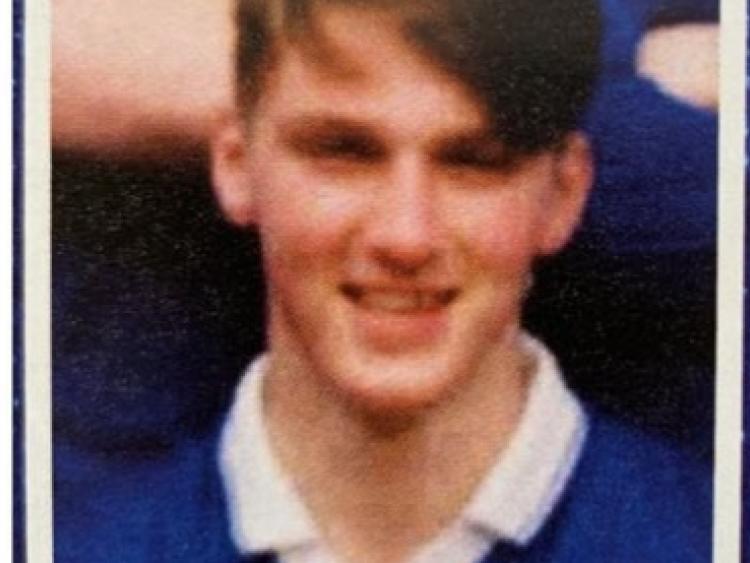 It was with immense sadness that we heard of the sudden death of Conor Connelly this morning.

In his 40s, he had a great personality and was full of life. A native of Roscommon, he lived in Ballycumber where he gave great service to the local GAA Club, as a player, mentor and officer.

A solicitor, he was assistant Secretary this year.  He could be a controversial character in GAA terms but possessed an infectious passion for the games. He got into his share of scrapes up and down the years in GAA but was an immensely likeable character.

He played football with Roscommon and Connaught and club in Dublin before switching to Ballycumber after marrying Claire Quinn, a sister of 1990s star Colm. He immersed himself in his adopted area and community, particularly the GAA but also with other groups and organisations.

I have two abiding memories of him. One, a senior football game in Ferbane sometime in the 1990s/2000s when he could have been sent off half a dozen times but somehow stayed on the field. He was a very good footballer and games that he played in invariably made compelling viewing.

I also remembering interviewing him when the Ballycumber team he managed got to the SFC B final a few years ago. I was struck by his openness, his honesty, his wit and his passion. He did not shy away from the hard subjects and his past. It was one of my more enjoyable interviews.

He opened up which some people don't really do, talking with great enthusiasm about football and life. Indeed he brought up one of the more delicate subjects himself without any prompting at all, held his hands up and spoke openly about it. I was very impressed by his qualities.

He could be a flamboyant footballer, full of energy and running. He held nothing back and left it all on the field. The game in Ferbane mentioned above was refereed by the late Eddie Dunne and he got plenty of stick from friends for a good few months after it, a type of banter that the Ballinagar man gloried in.

Conor made a huge indelible contribution to life in a variety of ways. He died suddenly this morning while jogging near his Moorock home. His loss is a grevious cruel blow to his wife, children, extended family, friends and community. May he rest in peace.