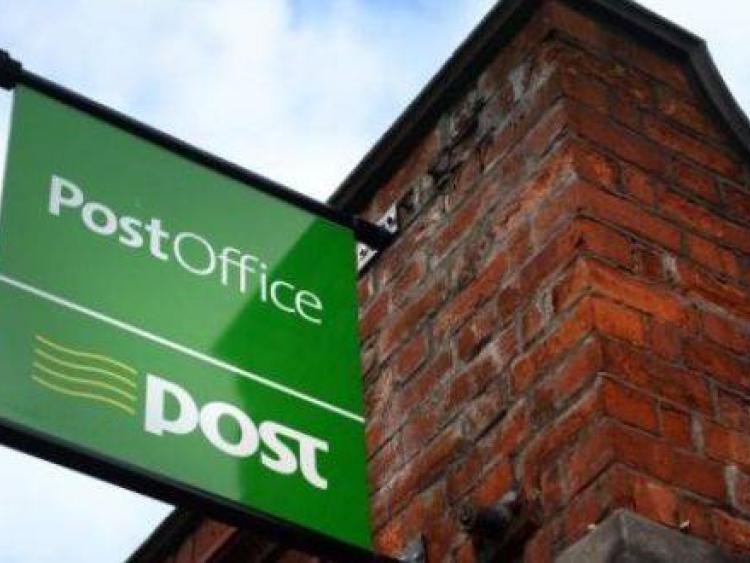 The post office at Kilbeggan, Co Westmeath has temporarily closed with all An Post services being transferred from there to Tullamore.

No exact reason has been given but the spokesperson said the decision was taken for "operational reasons."

Regular users of the service will now have to use the post office in Tullamore until further notice.

"We apologise for any inconvenience caused," the spokesperson concluded.