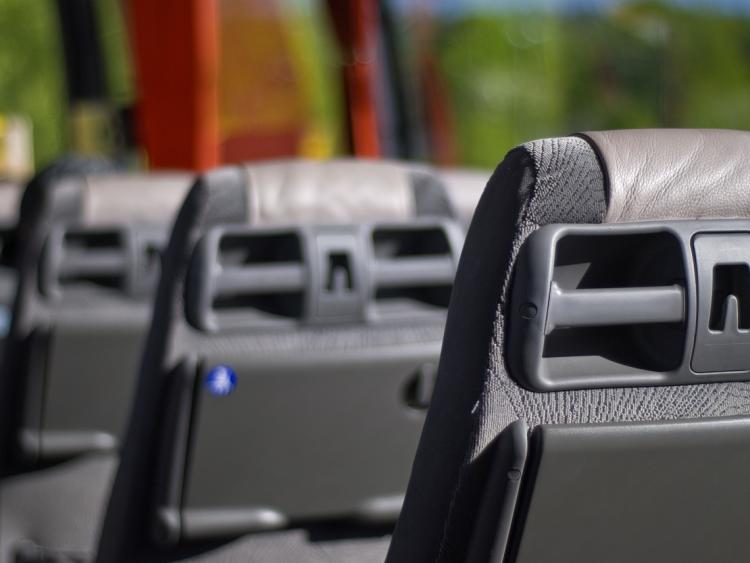 Calls for 'dreadful' Edenderry bus service to be replaced

Sinn Fein TD Brian Stanley has called on the National Transport Authority (NTA) to address what he called "the dreadful bus service" for Edenderry commuters.

Deputy Stanley said: “The bus service for people in the Edenderry area who work in Dublin needs to be addressed badly. Commuters in the area have outlined to me the dreadful state of the current service and the NTA need to put in place an expressway service from the town.

“The population of Edenderry has increased rapidly with many of those who have moved into the area having to commute daily to Dublin for their employment. This is one of the few large towns within the commuter belt which does not have a train service.

“The new timetable means that the 37-mile journey to Dublin is taking anything from 2 to 2.5 hours. This means that some commuters are leaving their homes at 6.15am and returning back home as late as 8pm. For a 37-mile journey, this is a ridiculous time frame. On occasions, people are late for work at 9am despite leaving home at 6.15am.

“Along with the long journey time, commuters complain that busses can be cancelled or arrive late. The bus service from Edenderry goes into almost every town and village on route to the capital. A couple of passengers have complained about being left stranded at stops in Dublin in the evening because when the bus arrives it is already full of passengers. This situation is causing huge stress for commuters regarding their families and family life.

“Edenderry is within the commuter belt and a significant number of people from north Offaly work in Dublin. There needs to be an efficient way of commuting to the capital and the solution is an expressway service.

"NTA need to take responsibility and need to act on this now.

"I have contacted the CEO of the NTA and requested that they address this matter," Deputy Stanley concluded.