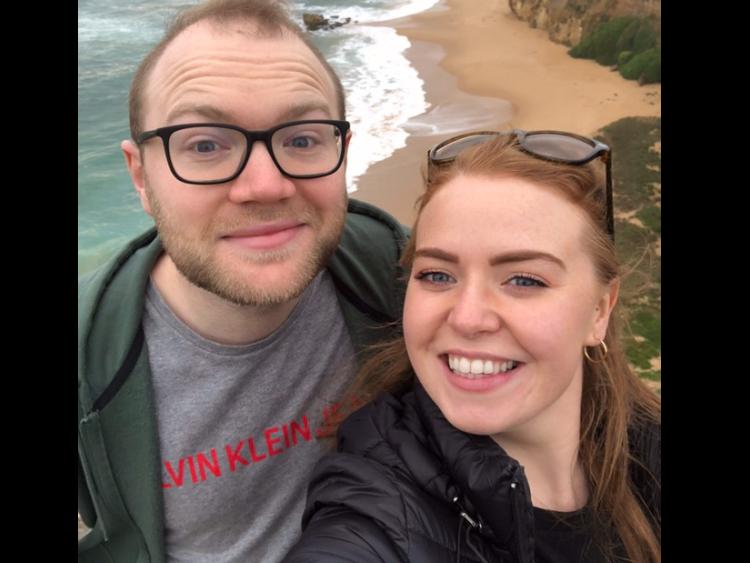 An Offaly healthcare worker wanting to come home to join the fight against coronavirus in Ireland is stranded in Australia after a number of cancelled flights.

Sean Clarke, from Tullamore, and his girlfriend from Mayo, are both healthcare workers and want to return to Ireland to help the HSE fight the current coronavirus emergency.

Sean is a physio on the HSE recruitment panel and his girlfriend is an ICU nurse who is due to return to Beaumont Hospital to work.

"We feel alone and helpless," Sean told the Offaly Express.

"We are desperately seeking the Irish government's help. In the past week, we've booked two flights home from Melbourne, both of which have been cancelled," he explained.

"I've been laid off and my partner hasn’t had work for some weeks now. We sold everything before being turned away at the airport yesterday.

"We had planned to return home to help our country," he stated.

Sean continued: "As of now, Qatar Airways is our only option, but their flight has been rescheduled a lot, and the last time I checked, it was 12,000 dollars."

Sean and his girlfriend have been in Australia for less than a year having received working holiday visas last year and landing in Melbourne in July 2019.

"We were due to return home in late April this year but had to return sooner due to the coronavirus and due to both of us wanting to return home as we are healthcare workers.

"We want to help with the virus and be with our families but the two cancelled flights have left us with very little money and very little hope.

"We are in touch with our local TDs and hopefully Minister Coveney can arrange a specially chartered flight for us here," Sean concluded.