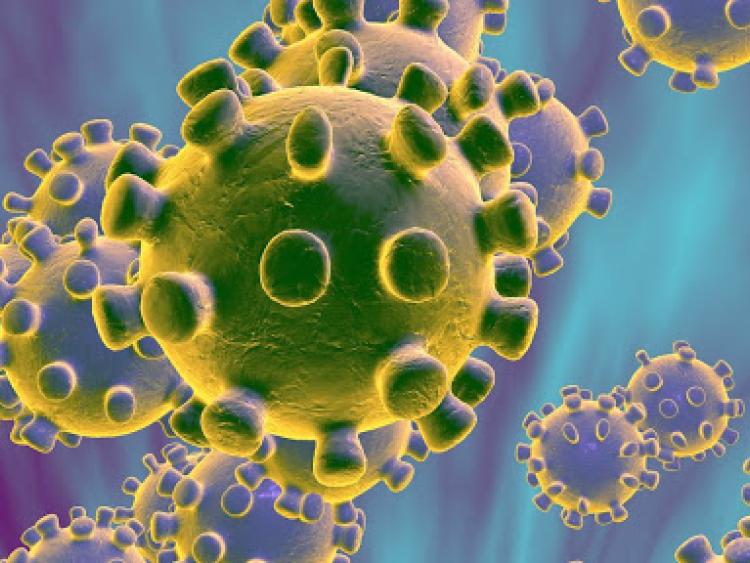 Independent councillor, Sean O' Brien, has called on all shops and large stores to play their part in helping to prevent the transfer of Covid-19 in the community.

He has also called on the Minister for Health to introduce regulations to ensure compliance with measures.

"I am calling on all shops and large stores to play their part in helping to prevent the transfer of Covid-19 in the community. Since I raised this issue at the weekend I have received several calls and messages from worried customers and staff. This is very important for their customers and also their staff.

"The main place where people congregate now is in shops and stores and that is why it is vital that we have proper measures in place. Even when this problem gets worse the shops and stores will still be open. That is why I am calling on all to have a certain level of measures in place and I have also been in contact with the Minister for Health's office asking him to bring in regulations for this," outlined Cllr O' Brien.

"At the weekend. I called to a number of stores in Tullamore to see what facilities were in place. One store Manager barred me for asking questions but thankfully that has now been resolved. Some stores had excellent facilities, particularly Dunnes Stores at their stores on Church Road and the Bridge Centre.

"Some stores had minimal facilities and some had no facilities at all. I found this very worrying as we are about to face into one of the greatest challenges our country has ever faced. Shops and stores have a responsibility to their customers and staff in this serious matter," continued Cllr O' Brien.

"I would like to see hand sanitisers at the entrance to all shops and stores, a facility to wipe the handle of shopping trollies and baskets, social distancing measures in the shop/store, especially at the till area.

"Big stores will also have to regulate the number of people in the store at any one time in order to help with social distancing.  Customers also have an obligation to be vigilant when they are mixing in the community. If proper measures are adopted, and we all act responsibly, I feel it would help greatly in minimising the transfer of Covid-19 in the community," concluded Cllr O' Brien.