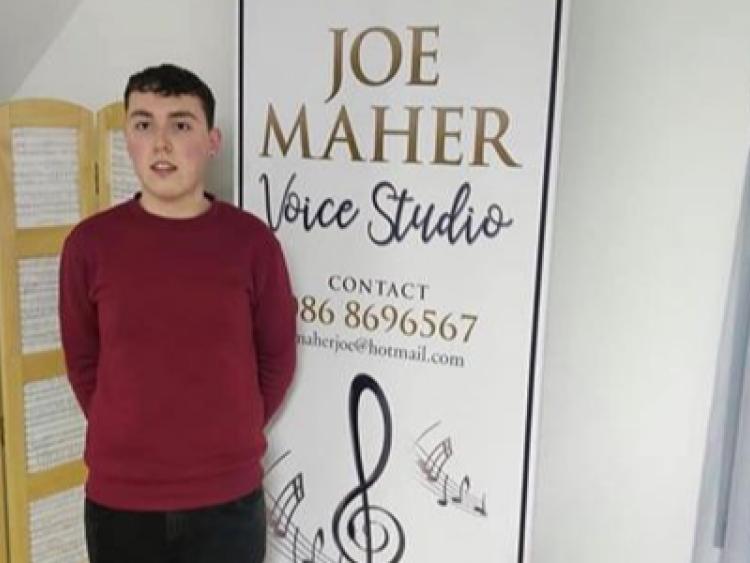 Cian, who is a 5th-year student in Gallen Community School got word this week that he has been chosen to perform on stage for the national talent search.

Cian loves singing and is hoping to be starting gigs very soon. He has been getting his voice trained by Ferbane footballer Joe Maher for over a year now and this has made such a difference to his voice, the teenager told us.

He also thanked his music teacher, Ms Bracken, for all the help she has given him for a number of years.

Cian also congratulated Libby Daly and Katie Feighery on also getting into the Teen Stars Ireland competition. The competition is due to take place in Clane, Co Kildare on April 5.