Offaly comedian and actor to appear on First Dates Ireland 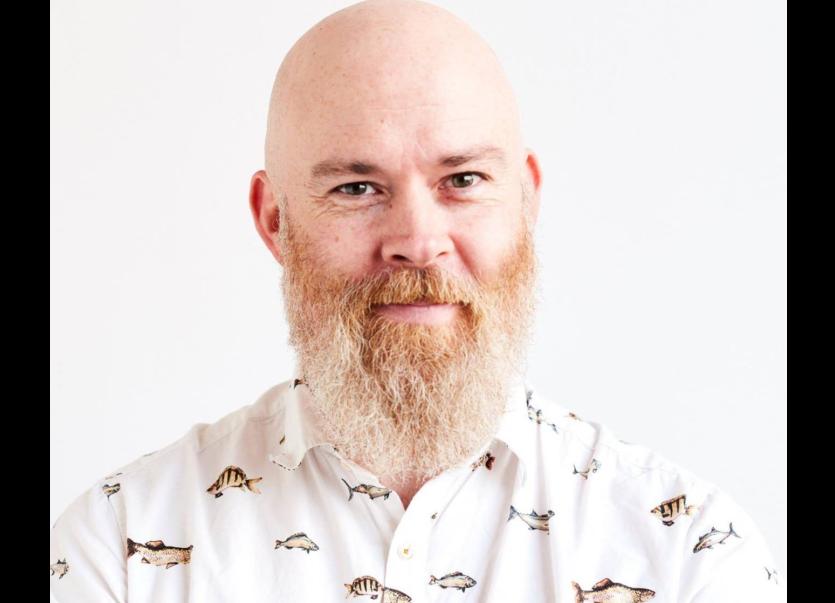 Offaly comedian and actor to appear on First Dates Ireland

Offaly funnyman Edwin Sammon will hit our screens this week as he appears on the latest series of First Dates Ireland.

Sammon, who grew up in Birr, is familiar to many as the hapless Fr Gabriel in the popular ‘Bridget and Eamon’ comedy series on RTÉ. In the past, he was also a regular on the Republic of Telly programme, where he reached hundreds of thousands of Irish people every week.

He will do likewise this Thursday at 9.30pm on RTE 2 as he appears in the First Dates restaurant.

Edwin also works as a stand-up comedian and is currently touring his brilliantly named new show, Edwin Sammon of Knowledge.

He will appear in venues across the country over the coming months, including Waterford and Galway.

For now, catch him on First Dates this Thursday night at 9.30pm on RTE 2.