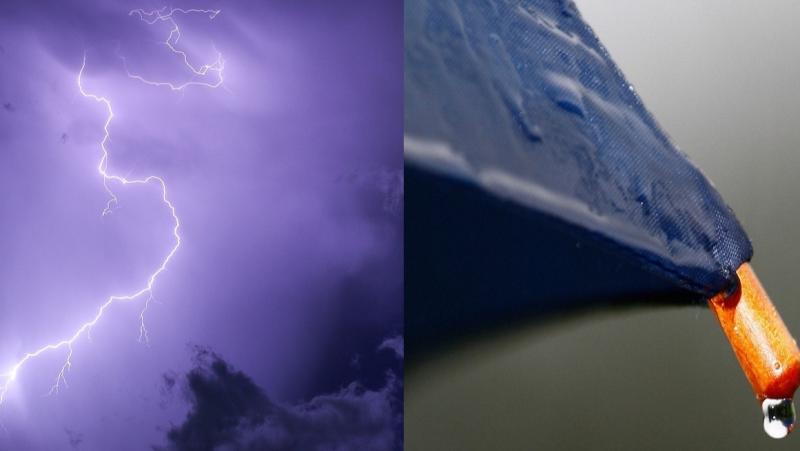 The weather forecast for Ireland for tomorrow is for more heavy rain in places with a risk of flooding.