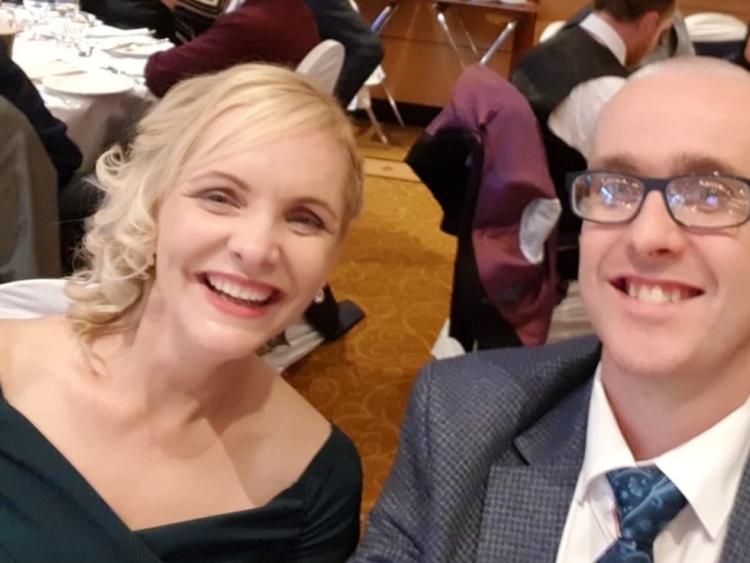 A GoFundMe page set up to help an Offaly woman get specialist treatment for Lyme's Disease.

Carol Grennan, a Ferbane native living in Killeigh, was diagnosed with the disease in 2016 after numerous tests but suffered a relapse in 2019.

Six years ago Carol was living an active life and working as a care assistant. She had just completed two half marathons but had found the last one difficult, even the shortest of distances became a struggle but she put this down to working long hours.

The blackouts are the worst part as she gets no warning before they happen. This has left her extremely anxious and nervous to go anywhere.

In 2016, Carol finally met with a specialist doctor who sent her bloods to Germany for testing and the local mother finally got a diagnosis of Lyme's Disease.

This was the beginning of a very long and disheartening journey which brought her to a lot of dead ends. She initially took antibiotics for a year and a half and started to feel an improvement in her health. She had approximately 10 months without blackouts and some of the other symptoms seemed to improve too.

However, last year, things started to deteriorate and she suffered a relapse. The blackouts had got worse and more frequent and the antibiotics were not working as the Lyme's Disease was more aggressive this time.

Carol is now basically housebound and she is forced to rely on her husband Willie and there two teenage children Tiernan (17) and Aoibhe (13) who help her with her daily routine.

At the age of only 40 Carol has had to give up work, running, girly day trips with her daughter, bringing her son to training, school runs and even just heading to her parents 20 minutes away in Ferbane.

The fundraiser has been started by friends after Carol was accepted to an Integrative Lyme Disease Programme in Germany where they specialise in treating the condition.

It is a year-long intensive programme which of course brings cost, the basic treatment price starts at €30,000. So far, the GoFundMe page has raised over €8,000.

You can donate HERE.

A further benefit night has been organised for Carol on March 28 in Fergie's Bar in Tullamore. There will be live music, food and a monster auction on the night. More details on social media and on the GoFundMe page.