140km/h winds in latest Irish weather forecast for this weekend 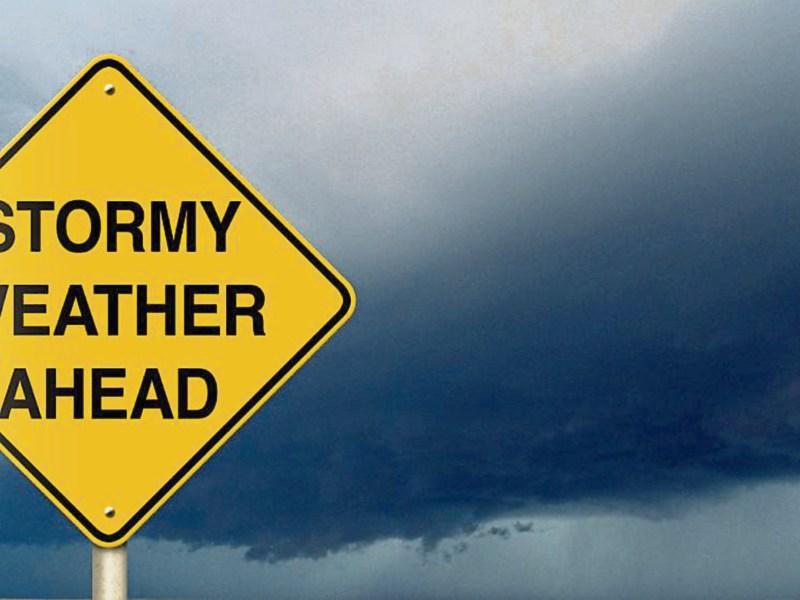 140km/h winds in latest Irish weather forecast for this weekend

"Following quickly in the footsteps of Storm Ciara and Storm Dennis we have another storm depression to contend with this coming weekend. Virtually all of the weather models are in good agreement about the potential for a damaging storm developing through Saturday across many parts of the country, with all areas likely to experience damaging winds for a time," he said.

"The storm, which is likely to be named Storm Ellen inside the next 24 hours, will bring severe winds to many areas with gusts along the west coast reaching up to 140 km/h, possibly higher in exposed coastal areas, while further inland winds are likely to reach between 100 - 120 km/h.

"It currently looks as though it will be the southern and central two-thirds of the country that will see the very strongest of the winds, though details may change closer to the time of the storm.

"The storm itself is currently undeveloped and therefore some uncertainty does remain, however it appears increasingly likely that the storm will undergo a process of rapid cyclogenesis off the west coast of Ireland before impacting the country through Saturday when the storm is reaching its peak intensity. This storm has the potential to cause disruption to power services, cause minor structural damage and cause widespread travel disruption.

"As well as the damaging winds there is also likely to be some heavy falls of rain at times between Friday and Sunday, with rainfall totals during this period likely to range between 40 - 60 mm across southern, western and north Midlands areas. This will lead to a worsening of the current flooding crisis across the Midlands of Ireland with river levels reaching new peaks between Sunday and Tuesday," Cathal warned.

Met Éireann has not yet named the storm but is forecasting that "Saturday will be a cold and windy day with widespread showers and coastal gales."

"Showers will be mainly confined to the west and south during the morning but will become widespread as the day goes on, and will be a mix of rain, hail, sleet and possibly snow," they said in their latest forecast.