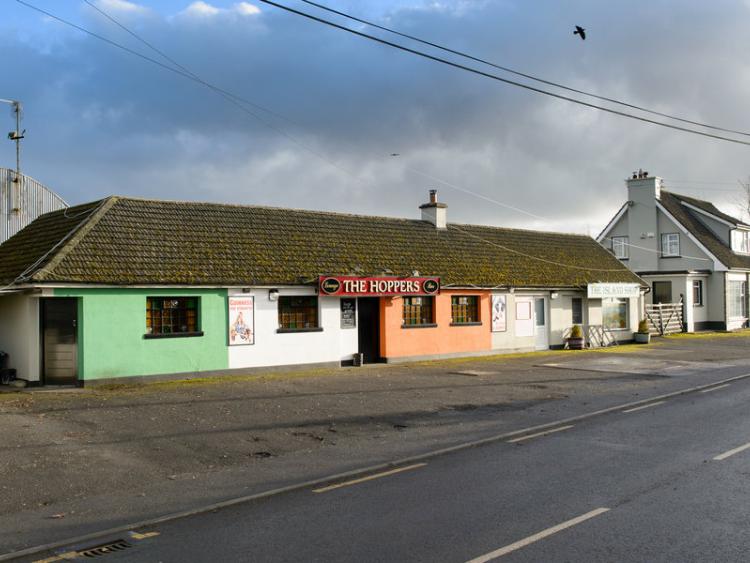 Hopper's Pub in Walsh Island has been put up for sale.

The pub was the ultimate winner of an Offaly Express poll to find the county's best pint of Guinness in 2017. Guinness later sent them some supplies to host a celebration party.

The unique property is now up for sale and includes the pub, a four-bedroom house, a shop and associated outbuildings.

The pub is a community favourite and is steeped in history, most notably for Walsh Island's motorised barstool which made headlines in 1988. RTE's Evening Extra show even travelled down to cover the story.

Noel Duffy was the man who promised he could "put an engine into anything" in the mid-80s and was true to his word as he stuck one on the bar stool for a St. Patrick's Day parade.

Madaleine Flint was Noel's girlfriend at the time and can be seen hiding behind an old edition of the Offaly Express in the background of the original video. In the video below, RTE's Maura and Daithi show revisit the pub and the barstool which still exists.

Following their 15 minutes of fame, Noel and Madaleine got married and were living together when Noel was involved in a quad bike accident and was found dead.

The Walsh Island woman later re-married in England and upon moving back to Ireland, bought Hopper's Bar with her husband Paul.

The price for the pub is only available on application. More information HERE.