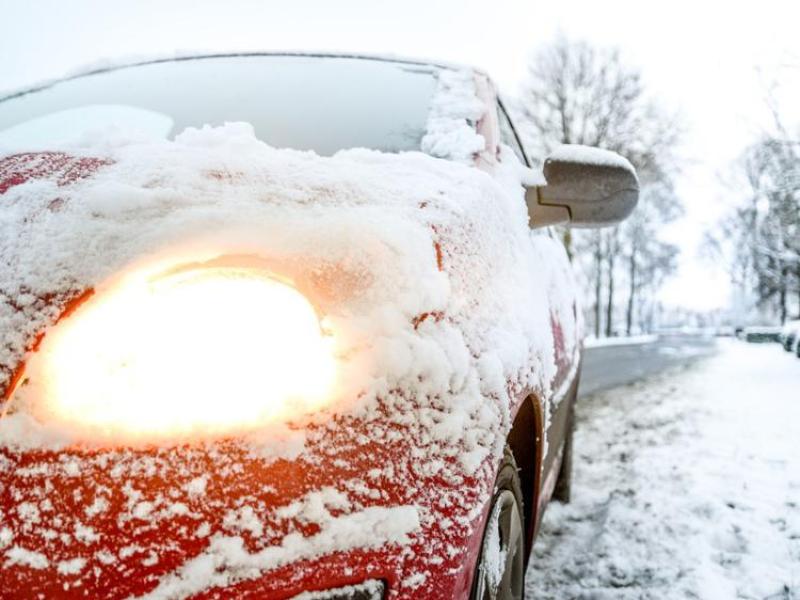 Met Eireann has issued a new Status Yellow snow/ice warning for Ireland tonight after a similar warning on Tuesday afternoon.

The warning is valid until 9am on Wednesday.