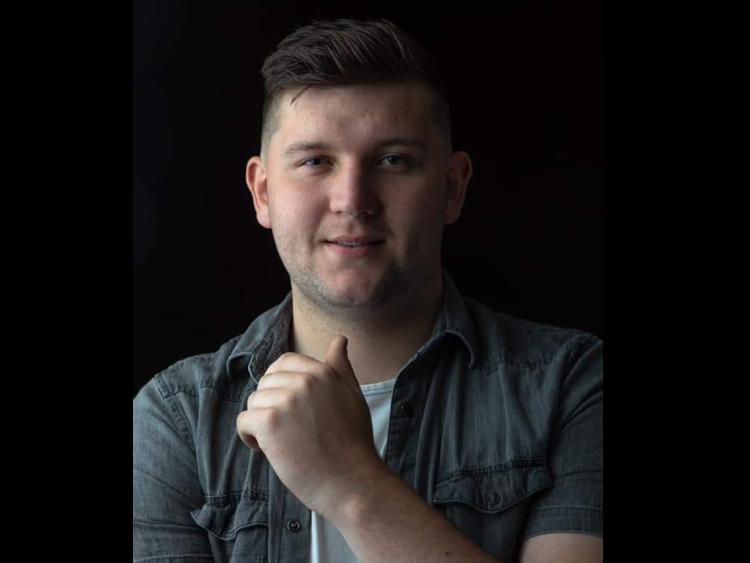 Young country music star Alex Roe will prepare for the first of the Glór Tíre 'live' shows with a special Appreciation Night in his hometown of Clara on March 2. And the singer will be joined by legendary entertainers T.R. Dallas, Tony Allen, and of course, his Glór Tíre mentor, Trudi Lalor, for what looks set to be an exciting night in the Mill House.

March 2 also happens to be the night right before the first of those Glór Tire 'live' shows, so while the star attraction will be belting out a tune or two, Roe admits that the following night in The Quays in Galway will be on his mind.

"I think at this stage of the competition now, where it's all about to get serious and someone will soon be saying goodbye and leaving the show, it's hard not to be a little bit nervous. I don't think any of us, the contestants this year, are taking anything for granted. So I'll definitely be singing a few on March 2, but yeah, I'll have the next night in mind, too. I'll have to hold myself back a bit more than usual, and I'm not very good at that."

Roe, who has been busy in the recording studio recently working on a brand new single, is delighted that his mentor on Glór Tíre, Trudi Lalor, will be coming to his hometown for his big send-off.

"Trudi has been so good to me in every way since the show began. She's always there on the end of the phone if I have a question about anything, and we've been in regular contact since everything was announced. Trudi is such a legend on the Irish country scene, and always on the go, so I'm thrilled that she's able to come along to the Mill House and meet everyone in Clara. It's going to be great craic.

"And of course joining Trudi, I have two more massive names in Irish entertainment coming along to lend me their support, the one and only T.R. Dallas, and the great Tony Allen of Foster & Allen fame. There's also going to be a few well-known local names and faces taking their turn with the mic as well. So it's going to be a very relaxed night, a chance for everyone to enjoy themselves, and hopefully - fingers crossed - set us up for an exciting month of March."

With the first of the 'live' shows on the horizon, holding an evening like this, as a way to say thank-you for all of the support he has already received, was something that was very important for Alex to do.

"Being on Glór Tíre has always been a dream of mine, and the amount of support I've had since the news was announced has been brilliant. It's really been more than I ever could have imagined or hoped for in so many ways. I still have to ask people to keep voting for me, though! It's not over yet.

"But seriously, at this stage of the competition, one thing I really wanted to make sure of was that people know how much I appreciate every little bit of support that's come my way so far. I hope people will stick with me - and with Trudi, too - all the way now, and I'll do everything I can to make people proud."

Alex Roe's Appreciation Night takes place in the Mill House, Clara, on Monday, March 2, at 8.30pm. Admission is free, and Alex will be joined by Trudi Lalor, T.R. Dallas, Tony Allen, and more. The first Glór Tire 'live' show takes place in The Quays, Galway, on Tuesday, March 3rd. To stay up to date with all of the latest news on Alex, you can follow him on Facebook and Instagram.