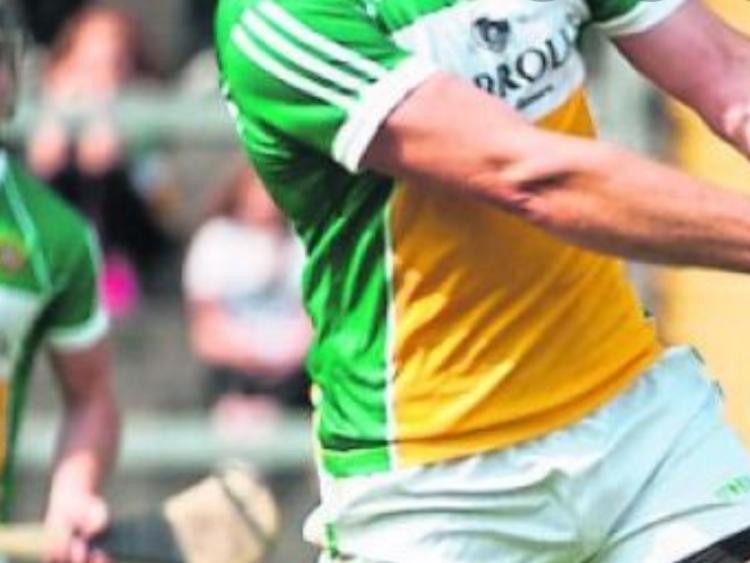 Offaly eased to victory yesterday while boosting their score difference in the meantime as they clinically disposed of Mayo.

The result was put to bed by half time with the Faithful County leading 3-13 at the break as goals from David Nally (two) and Oisin Kelly set them on their way.

They kept the tempo up in the second half with Nally grabbing his hat-trick while David King also found the net in the one sided affair.

Eoghan Cahill led the way for the Offaly men with 12 points over the 70 minutes while youngster David Nally chipped in with a healthy 3-2.

Mayo kept going to the death and a Brian Morley goal in the second half kept them fighting but there was no doubting Offaly’s dominance.

Offaly still have strong hopes of making a league final. With two home games left to come against Wicklow and Antrim, they have their destiny in their own hands while they received a timely boost in their score difference and given the tight nature of the league, that could be vital.