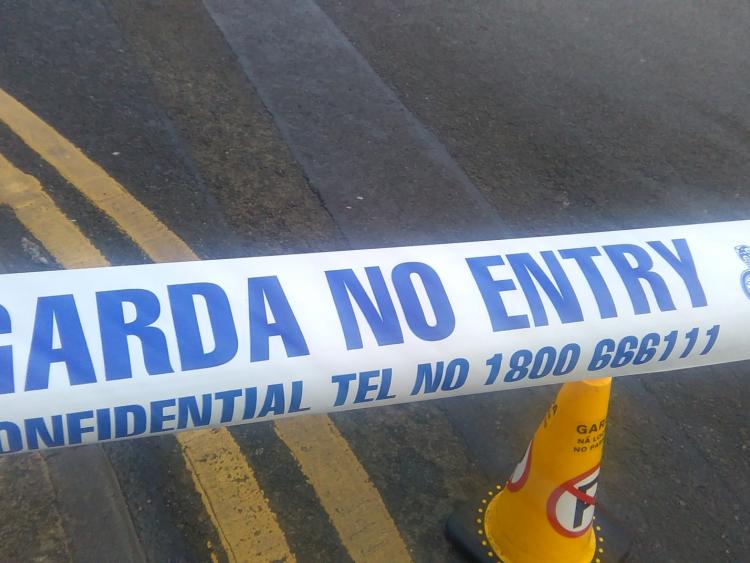 As part of Operation Order, Gardaí have arrested three men in Longford this morning, Friday, February 21, in relation to a number of incidents that occurred outside the Holy Family Church, in Mervue, Galway on January 13, 2019.

The three men, two aged in their early 40s and the third in his late 30s, are due to appear before Longford District Court this morning.

The arrests relate to a series of incidents outside the church in Galway during which a man in his 30s received a gunshot wound to the leg and was treated in University Hospital Galway.

A second man in his late teens received a stab wound to the back and was taken to University Hospital for treatment.

A third man received minor injuries in an assault on Walter Macken Road during the same series of incidents.