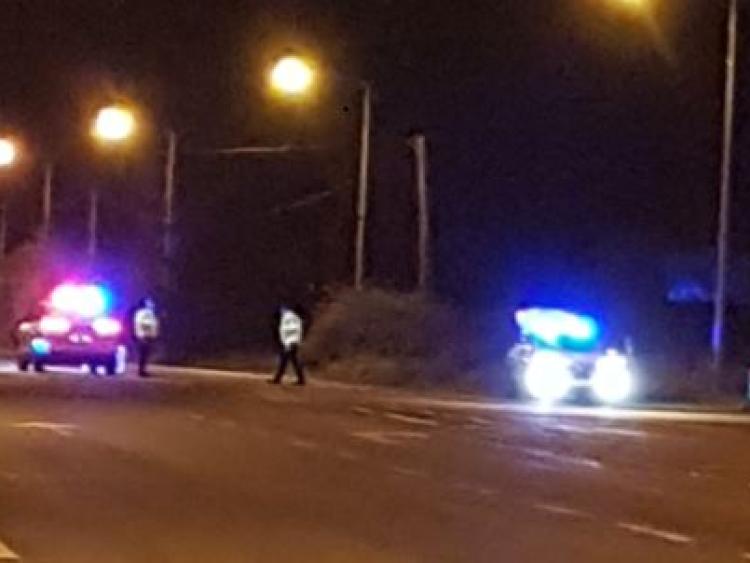 Four people were arrested during a High Visibility Checkpoint on the M7 in Laois on Wednesday, February 19.

The checkpoint was aimed at depriving criminals of the use of the motorway network, improving driver behaviour to reduce road deaths and high visibility enforcement of legislation.

Laois Roads Policing unit along with members of Portlaoise and Mountrath Garda Station's and Probationers in training completed the motorway checkpoint at Junction 21 at Derryvorrigan, Borris in Ossory, Co Laois from 12.45pm to 4.45pm on Wednesday.

Three people were arrested for drug driving, one for drink driving. Six vehicles were seized under Section 41 of the Road Traffic Act.

A number of drug searches also took place and gardaí gathered a considerable amount of intelligence.

Assistant Commissioner Michael Finn on behalf of Garda Siochana thanked the public for their patience during this operation.