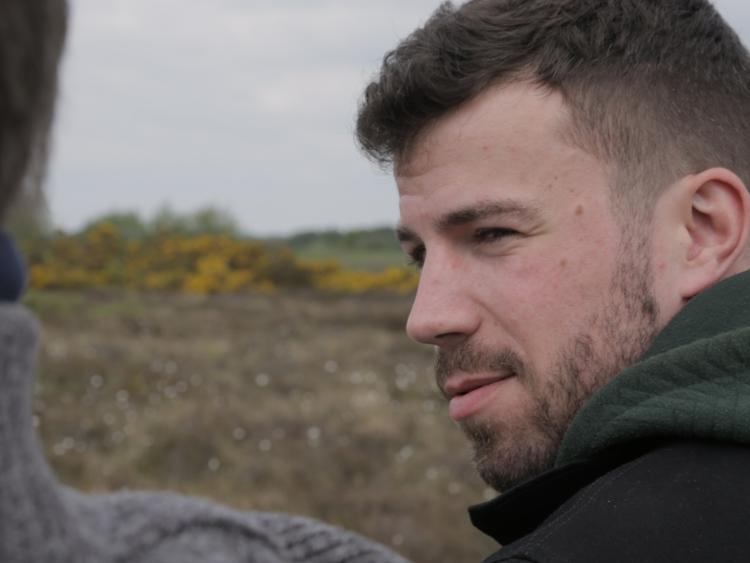 Boardwalk, a short film by Finian Robbins, will have its North American premiere at the Capital Irish Film Festival in Washington DC from February 27 to March 1.

The film was shot on Clara Bog and is the third short film produced by the Robbins family. It is a modern take on intergenerational communication and the father-son relationship.

Finian is a native of Horseleap on the Offaly-Westmeath border and attended the Carmelite Secondary School in Moate where he was a teammate of current Offaly Senior football manager John Maughan.

His son Oisín, who stars in the film, also attended secondary school in Moate and was a teammate of Bernard Allen, the Offaly sharpshooter, as well as current Westmeath senior footballers Kieran Martin and Kevin Maguire.

Oisín has since swapped the playing fields for stage and screen and has set up his own theatre company called Beluga Theatre.

Last year, he completed a successful run with his family show, Marty Moncrieff, The Teddy Bear Thief. Another production, Do Fish Sleep? opened in The Town Hall Theatre in Galway on February 12 to great acclaim, while his most recent work, Long Way Down, will be performed at the Scene and Heard Festival at Smock Alley Theatre in Dublin on Saturday and Sunday, February 22-23.

Finian’s short films have so far been focused on telling stories about the Irish midlands and he is looking forward to sharing Boardwalk with an American audience.

The Capital Irish Film Festival is run by SOLAS NUA, the only organisation in the United States exclusively dedicated to contemporary Irish Arts. Based in Washington DC, their mission is to bring the best new Irish artistic talent to American audiences.