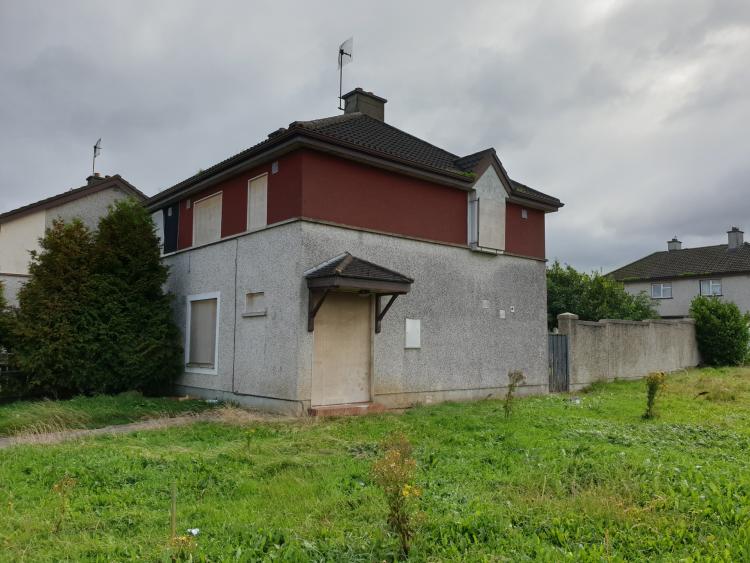 The County Council's housing officer, Monica Cleary, said “every effort” was being made to ensure properties were not left void for extended periods.

On top of the seven houses where work was already underway, contractors had been appointed for a further seven and works are “scheduled to commence”, three tenders are being sought and two tenders are being developed.

Swifter action on 'voids' – vacant council houses – has been sought by councillors for a number of years as the housing crisis across Offaly worsened.

“It's very important we get them relet as quickly as possible to try and deal with the housing list,” Cllr Neil Feighery, Fine Gael, said.

Cllr Danny Owens, Fianna Fail, agreed and said while he was aware there had to be a retendering process, it would be good if it could be shortened.

District chair, Cllr Frank Moran, asked if the work could be carried out by council staff. “It's costing huge money per unit, probably up to €40,000 to bring them back into stock,” said the Fianna Fail representative.

The councillors were told by Monica Cleary, housing officer, that a “framework agreement” had been put in place by the council with a number of contractors last year in an effort to speed up the appointment of contractors.

“While we have a good few on the framework agreement not all are applying to do the works,” she added, explaining that all contractors had to be vetted for health and safety.

Council staff are used for some work, she said, but in some cases major work is required, including houses which are coming back to the council after up to 40 years.