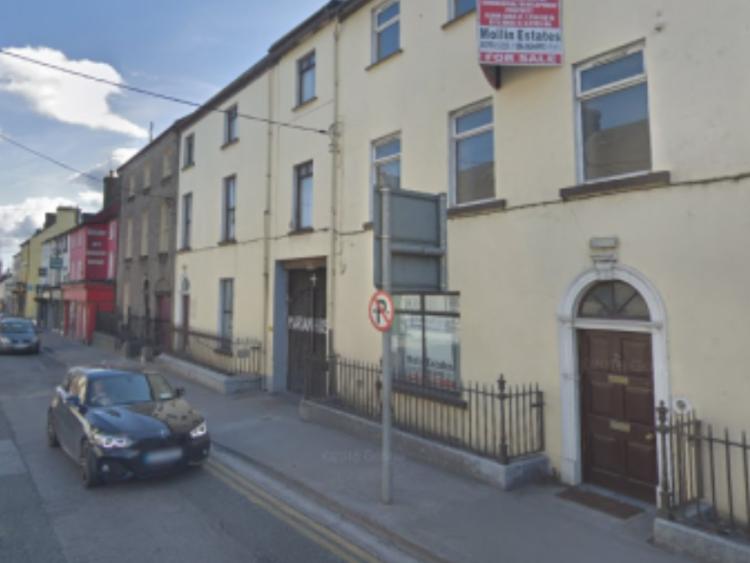 Independent TD for Laois-Offaly, Carol Nolan, has called on the Department of Justice to suspend proposals to convert The Marian Hostel on High Street, Tullamore, into a residential centre catering for 168 asylum seekers until a full and thorough public consultation process has been concluded.

Deputy Nolan was speaking as anger and frustration continue to grow within Offaly about the development which will see a number of families in residence by the end of March.

“This was an entirely unnecessary and provocative approach by the Department that has rightly led to a great degree of anger in the local communities," she said.

"I am aware that the Department is preparing to meet members of the Tullamore Municipal District of Offaly County Council on Thursday to discuss the plans; but this is coming after a decision has been made by the Department and in the absence of proper consultation.This is utterly disrespectful.

"The people of Tullamore and Offaly are among the kindest and most welcoming people, but that does not give the Department of Justice, or the government for that matter, any justification for imposing such a significant proposal on them without seeking their views.

"We want to play our part; of that there is no doubt. But we must do so in a practical and consultative environment where peoples concern around access to services and the many other matters that will come into play, can be addressed.

"The Department must suspend these plans until the communities of Tullamore have had an opportunity to voice their views on this new centre,” concluded Deputy Nolan