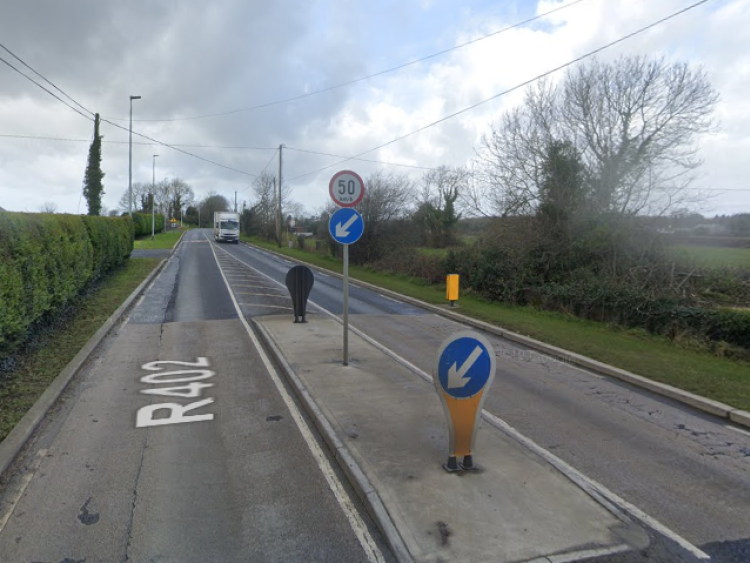 A pothole dubbed the 'Mount Lucas crater' appears to have been filled after a number of cars were damaged on Sunday night and Monday morning.

One motorist said the pothole was located at the island on the way into Mount Lucas from the Edenderry side and was three foot long and two foot wide, and therefore "unavoidable."

At least eight motorists were forced to replace tyres or have wheel rims fixed at Darcy's garage in Mount Lucas after hitting the 'crater.'

One of the victims, Rhona O'Neill, said: "I had no chance in the dark at 7pm on the way to Tullamore last night [Sunday]. We missed ‘Legally Blonde The Musical’ because of it."

Rhona said it was the second tyre she had to replace in less than six months "due to the dire state of Offaly roads."

Midlands 103 presenter Will Faulkner also posted a warning to motorists on Monday morning after hitting the pothole and causing serious damage to the rim of one of his car's wheels.

Another weary motorist said: "My tyre was done too at 6.40am on Monday. I got such a fright and am so angry to have to fork out for new tyre or possibly wheel. The roads are an absolute disgrace."

Another urged people to report all serious potholes on www.fixmystreet.ie. The pothole had been filled in Mount Lucas when the area was visited by an Offaly Express reporter on Monday afternoon.