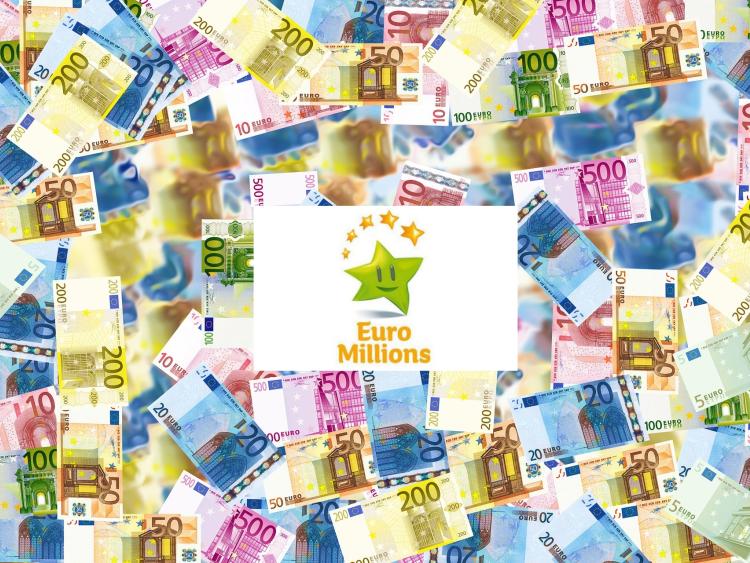 The National Lottery has announced that the winning ticket for Tuesday’s whopping €17,000,000 EuroMillions Jackpot was sold in Castlebar, Co. Mayo. The ‘golden’ Quick Pick ticket was bought at Mulroy’s Londis in Castlebar, Co Mayo. This is the third winning EuroMillions jackpot ticket to be sold in the Mayo town and the ninth EuroMillions top prize. With a population of 12,000 people, surely Castlebar is Europe’s luckiest town?

Speaking on selling the winning jackpot ticket worth €17,000,000, a delighted Alan Mulroy, owner of Mulroy’s Londis said: “I’m speechless. It was quite a shock to hear the news that we had sold this winning EuroMillions ticket. The word came through from the National Lottery yesterday evening and we’re all delighted at Mulroy’s Londis. I had to keep the news from the staff until this morning, but we are having a great day of celebrations down here. I can’t thank our staff enough for all their work over the years. We’ve been running the store in the Castlebar community for the past 27 years and I’m just thrilled for our customers who have supported us over this time. The majority of our customers are locals so l really do hope it is someone in the Castlebar community. Whoever it is, I wish them the very best of luck!”

This is the 15th EuroMillions win in Ireland since the game began in 2004. The first Castlebar EuroMillions jackpot was won in April 2014 when a prize worth €15 million was claimed on a ticket sold in Castlebar, Co. Mayo. This ticket was bought at Staunton's Costcutter Express on Main Street, Castlebar Three years later Mayo got its second winner, again in Castlebar, when a syndicate from the west of Ireland won €29 million in July 2017. This ticket was sold at Garryduff XL Store, of Pound Road, Castlebar.

In addition to a whopping three jackpots, totalling €61 million, Castlebar has also had two EuroMillions Plus wins worth €500,000; and one winner who matched five numbers and one Lucky Star number, falling one number short of winning the jackpot. (See table below for full breakdown of Castlebar wins).

One of these EuroMillions Plus wins worth €500,000 was won on Tuesday 11th February, the same night the €17 million jackpot was won in Castlebar. This ticket was sold at Easons on the Main Street in Castlebar.

The National Lottery spokesperson continued: “What an amazing story for Castlebar. For a town with a population of just over 12,000 to have three jackpot wins totalling €61 million in the space of six years is astounding. Castlebar on its own makes up 20% of all Irish EuroMillions jackpot winners so surely this is the place to buy a EuroMillions ticket! While we have heard from the €17 million winner, we have yet to hear word from our Castlebar €500,000 winner so we are asking everyone in the town to keep checking those tickets.”