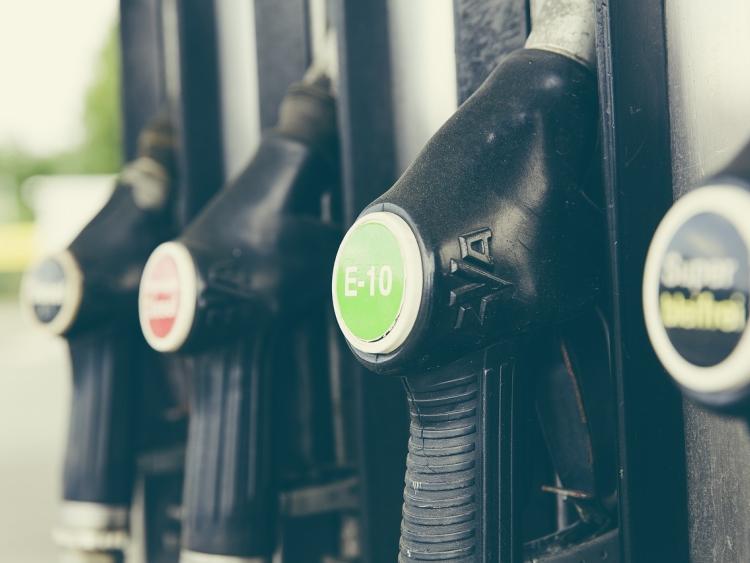 A busy filling station in Offaly is planning major renovation works which will involve a major expansion of the premises.

Plans will be submitted to Offaly County Council to carry out the works at Cappincur Filling Station, located just off the bypass in Tullamore.

An extra fuel pump would also be added along with a new forecourt canopy and a new site park parking arrangement.

Plans for the major works will be submitted to Offaly County Council shortly.