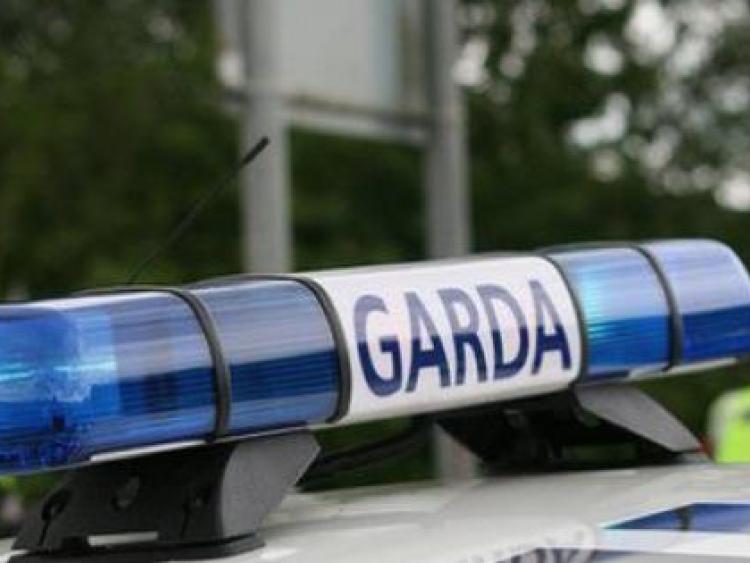 Gardaí in Portlaoise say they are still awaiting the full results of a post mortem carried out on the body of Tullamore resident, 44-year-old Gintas Nedaivodinas, whose body was discovered on Tuesday, February 4 in the Slieve Bloom mountains.

A native of Lithuania Mr Nedaivodinas came to Ireland 15 years ago and had been living in Tullamore.

Supt Anthony Pettit of Portlaoise garda station said, in particular, they are awaiting the results of toxicology tests. However, he added that gardai have "largely ruled out anything sinister in terms of an assault" or any other form of violence on the deceased but instead believe it was a "tragic accident."

Supt Pettit stressed that gardai are still investigating how the accident came about and the case is still open.

The body of Mr Nedaivodinas was found in the popular scenic spot The Cut and had been there from Saturday, February 1, until it was discovered on Tuesday, February 4.

Mr Nedaivodinas had worked at various jobs since coming to Ireland and more recently was working in horticulture in Meath.

While he didn't have any immediate family in Tullamore, Supt Pettit said he was living with his cousin and his cousin's daughter also lived nearby.

Mr Nedaivodinas was described by friends on Facebook as "good, friendly and fun and always trying to help a person." His sister and brother live in Lithuania.

A fundraiser to cover funeral costs was organised by friends hoping to raise €2,000 by February 20 but that was surpassed in a matter of hours.