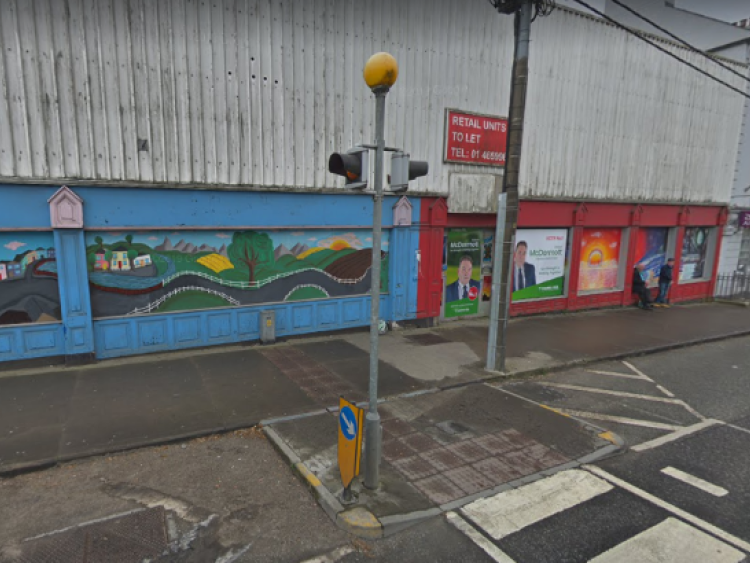 Edenderry's biggest eyesore could be demolished this year

The old Tesco building in Edenderry could be demolished in 2020 with plans afoot for a major redevelopment of the area, according to local councillor Noel Cribbin.

Cllr Cribbin asked about the demolition and clearing of the Tesco building and surrounding 33-acre site at the most recent Edenderry Municipal District meeting.

The meeting was informed that such demolition work would have to be the subject of a Part 8 planning process which involves public and stakeholder submissions. That process is intended for 2020.

Cllr Cribbin described this as "great news for the town" and a "game-changer, opening up 33 acres for development." Residential and retail developments also form part of the wider JKL Backlands project.

The councillors are to be shown a draft of the masterplan of the Tesco site on February 28.

This news comes after  Offaly County Council commenced the tendering process for a new library and arts centre on the site in Edenderry.

They are seeking architectural and engineering services for the planning and development stage of the project which seeks to deliver a modern purpose-built community library and arts base in the town.

The facility would span approximately 2,000sq metres and is part of further ambitious plans to rejuvenate the area.

Offaly County Council will use this process to appoint an architect-led project management design team to prepare a detailed design to current standards and regulations, including all civil, structural, mechanical, electrical, and energy conservation designs.

The successful tenderer will also be required to carry out a construction tender process on Offaly County Council’s behalf.

Funding of €75,000 for an architectural report of the area was secured last year through the Department of Rural & Community Development.

The deadline for tenders for this early stage closes on March 9, 2020.

This is the early stages of a project which has been discussed in a serious way in Edenderry since 2017. Further funding would be needed from central government in the coming years to get the project from blueprint to shovel-ready stage.