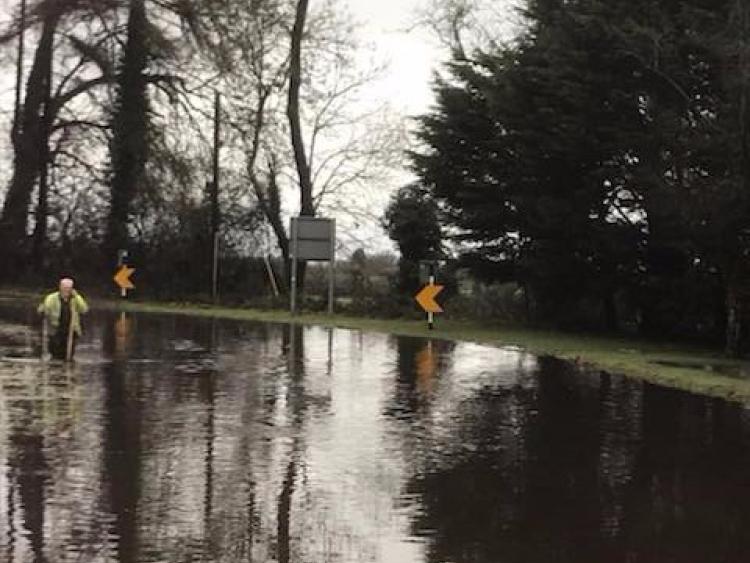 "Heavy rain tonight will turn increasingly to snow across parts of Connacht and Ulster as it encounters much cooler air. The snow will accumulate in places, leading to some tricky driving conditions before morning, especially across higher routes and over high ground," Cathal explained.

"Elsewhere, skies are likely to clear before morning allowing for frost and ice to develop more widely. Temperatures will drop to 0 or -1 in parts allowing for the formation of icy patches on any untreated road surfaces.

"Meanwhile, across counties Laois and Offaly, there is an increased risk of river flooding due to a combination of tonight's heavy rain, already swollen rivers, and additional meltwater from the snow-capped Slieve Blooms.

"Rivers such as the Barrow and Owenass are already at the point of overflowing, with conditions likely to further deteriorate over the remainder of the week and into the weekend," he concluded.